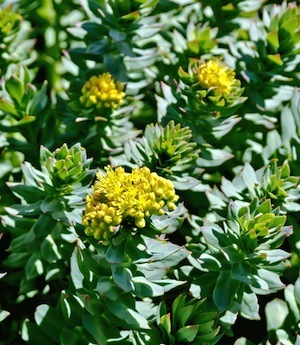 It's no surprise that plants are the starting point for many, many natural and herbal remedies. But have you ever stopped to think why that is? What's in them that gives them the juice? In the past few years, science has been able to identify and understand the bioactive compounds found in therapeutic plants. Rhodiola rosea, which can help promote a positive mental state, contains rosin, rosarin, and salidroside. Salidroside, also known as rhodioloside, is the most potent and active compound found in Rhodiola. Research has identified at least 5 […] 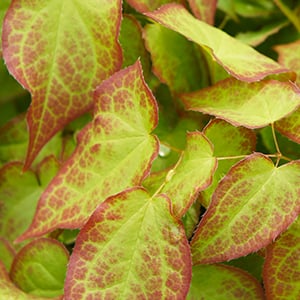 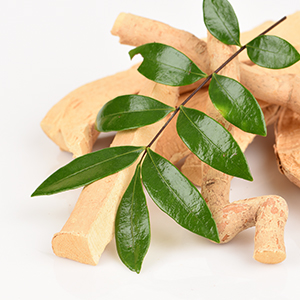 Hormone imbalance is a common health for many women today. Exposure to toxins that exhibit estrogen-like effects – and there are plenty – can throw a woman's hormone production off kilter. Common symptoms include fatigue, slowed metabolism, low libido, and brain fog. Herbalists and believers in traditional medicines have long used Tongkat ali, commonly known as Longjack, to combat these issues and modern research has confirmed its status as a health-supporting herb with hormone balancing benefits. [1] [2] (more…) 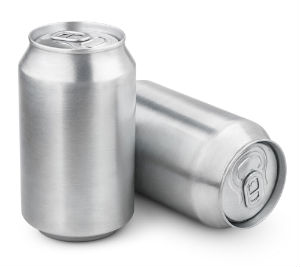 The negative health consequences of aluminum exposure have been recognized for quite some time. Unfortunately, this knowledge has not precipitated a mass removal of aluminum from common, household products such as deodorant, cookware, and food storage items. (more…) 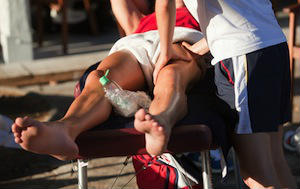 During its 100-year history in America, chiropractic has gained steady acceptance for easing a wide array of physical ailments. The American Chiropractic Association describes chiropractic as a form of health care that focuses on musculoskeletal and nervous systems disorders and numerous studies support their assessment. [1] Chiropractic is common in sports medicine and many trainers will encourage it before, during, and after any physical performance. Let's take a look at a few examples of how chiropractic has benefited the sports world. Chiropractic Benefits for Sports Performance 1. Solid Body Maintenance […]