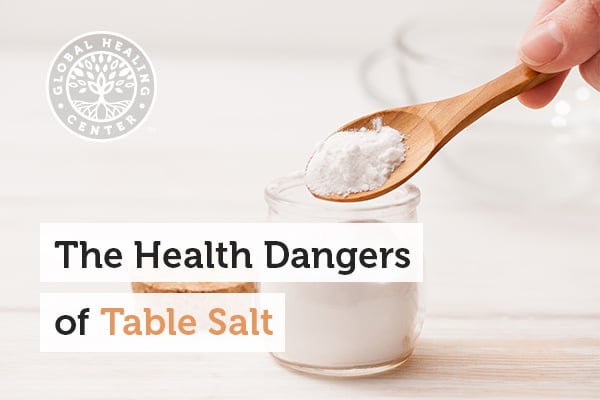 Salt is a wonderful thing. Whether from the far reaches of the Himalayan rock mountains, to the depths of the ocean floor, salt is a beautiful and necessary mineral. It's an important element in keeping the proper mineral balance in practically all of the earth's living creatures.

In fact, every cell in our body needs salt. Our bodies rely on salt to keep good bone density, proper circulation and stabilized blood sugar levels. But how could something so wonderful and natural become a poison? Here are a few common misconceptions and dangers of salt.

"Table Salt" is a manufactured form of sodium called sodium chloride. While similar to naturally occurring rock, crystal, or sea salt, table salt merely mimics the taste of these elements.

Table salt is created by taking natural salt (or crude oil flake leftovers) and cooking it at 1200° Fahrenheit. Once the unprocessed salt is heated up to this temperature, it starts to lose the majority of the eighty important elements that are naturally occurring. Other naturally occurring forms of sodium, including sea salts and himalayan salts, are harvested and dried in the sun.

They are actually alkaline minerals that help keep us hydrated, balance our sodium-potassium ratios, as well as fill the body with powerful electrolytes. They also contain all of the trace elements needed for proper immune, thyroid and adrenal function (that are completely stripped out of table salt). Real forms of salt also boost the creation of digestive enzymes and juices that allow us to extract and assimilate other vitamins and nutrients from the food we eat.

What Is In Table Salt?

Commonly purchased iodized salts, available at super markets or sitting on the table of your favorite restaurant, have synthetic chemicals added to them. These chemicals include everything from manufactured forms of sodium solo-co-aluminate, iodide, sodium bicarbonate, fluoride, anti-caking agents, toxic amounts of potassium iodide and aluminum derivatives. It may come as a shock, but most table salt is not only unhealthy, but can sometimes be toxic.

The natural forms of important iodine is lost when we manufacture salt. Without this natural iodine, the thyroid is severely harmed, leading to growth and metabolism issues. Because of this, the chemical-based salt industry began to add synthetic forms of iodine to their products.

Other salts add things such as processed white sugar and toxic MSG (mono-sodium-glutamate). And what about the color of table salt? Salt found in the natural world is not usually white. Table salt has been colored white with bleach. And where does this salt come from? Much of it is the actual flaky residue from oil digging. That is correct. Crude oil extract is one way we produce table salt.

The Health Dangers of Salt

Table salt causes the blood pressure to rise rapidly because the blood is attempting to move the toxic elements rapidly away from the heart. This is why doctors will often tell people with high blood pressure to stop intake of salt. Moreover, excessive table salt causes us to retain waters and other fluids. Many chronic imbalances such as diabetes, gout and obesity can be worsened or even partially caused by excessive intake of common table salt. And be aware, this salt is not just the stuff in your shaker.

Most packaged and processed foods contain astronomical amounts of the stuff. These preservatives can cause swelling and, over time, major kidney, thyroid and liver concerns, as well as the development of goiters, as edema, hypertension, heart disease, strained elimination systems, muscle cramps, water retention, edema, stroke, heart failure, PMS, and even major nervous system disorders such as anxiety and depression.

Table salt is particularly hard on both the circulatory system and nervous system. It also wreaks havoc on the delicate balance of the lymph system in the body. This salt is also highly addictive, as the more the body becomes used to the high levels of fake sodium, the more it craves it.

Remember, everything in moderation. Salt has many health benefits, but you when used excessively, it can also have many dangers. I personally stopped using traditional table salt, and switched to Himalayan salt years back. It's all my family uses. 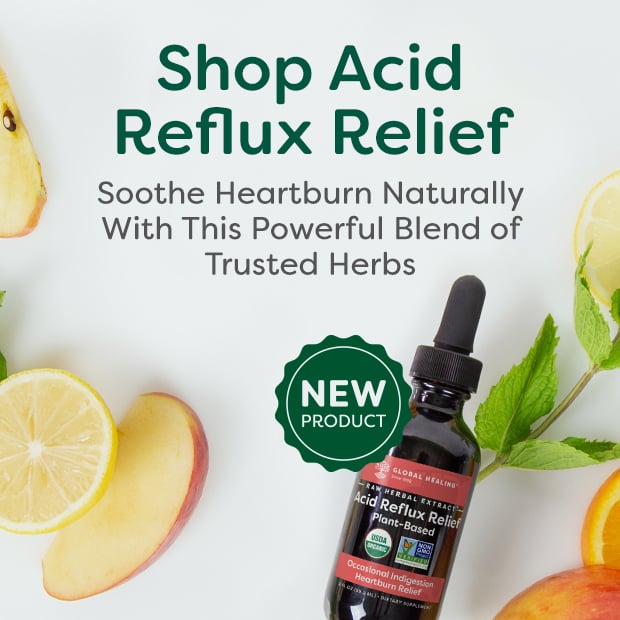