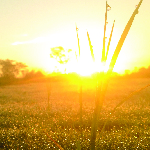 2016 was an incredible year for us at Global Healing and it’s all because of you! I want to take a moment and tell you about some of the successes you helped us achieve and the steps we’ve taken to serve you even better in 2017. (more…) 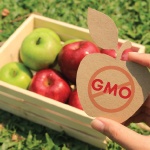 The concerted efforts of corporate food lobbyists successfully and seriously weakened the GMO Labeling bill, H.R. 1599. The law was once a bill known in Congress as “The Safe and Accurate Food Labeling Act”, but you may have heard it referred to as the DARK Act from the media. This bill intended to make clear, explicit labeling on GMO foods mandatory across the nation. The original bill was shot down in the Senate and heavily edited to appeal to major food producers. It was a heavy price to pay to […] 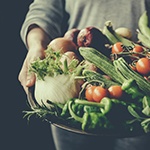 In 2014, the state of Vermont passed a progressive GMO labeling law that would require GMO foods producers to clearly identify all genetically modified food products. This legislation extends to any “food produced with genetic engineering” and is slated to go into effect on July 1st, 2016 - mere days from now. GMO labeling has been a testy issue for many, and no one has fought harder against this than Monsanto. (more…) 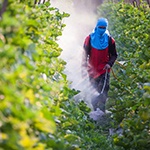 The United States Environmental Protection Agency (EPA) is supposed to review each registered pesticide every 15 years.[1] Under this standard, a toxic herbicide called glyphosate was scheduled to be reviewed in 2015. As of May 2016, this review has still not taken place. (more…)

Read More
Comments Off on Why Can’t the EPA and the WHO Agree on Glyphosate? 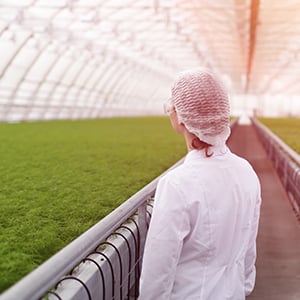 The trend toward GMO foods represents a major shift in our country’s nutrition. Tests are still ongoing, but many consumers consider GMOs to be a threat to their health. Recognizing this, our nation’s senators have elected to support the consumer’s right to choose or avoid GMOs. Today, the Senate voted to block a GMO-friendly food labeling bill that was snuck into the Senate by Senator Pat Roberts (R-KS). This bill would have allowed, but not required, the producers of GMO foods to label their products. Fortunately, these requirements were upheld. […]