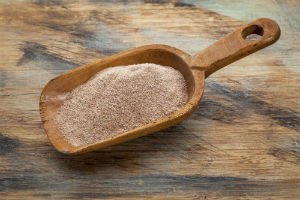 Teff is one of the most nutritious alternative grains in the world. It offers calcium, fiber, protein, and antioxidants. It’s a great source of energy, protects bone health, and provides long-lasting satiation that can even help to support weight loss efforts. Compared with wheat, teff is higher in nutrients and easier on digestion, mainly because it is absent of gluten. If you take a close look, you’ll see just how this nutritional powerhouse can support your health. (more…) 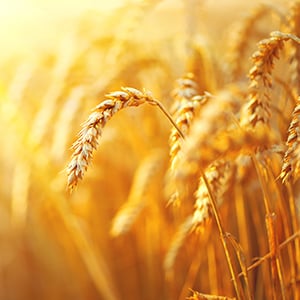 Grains are a dietary staple for many people, despite their subpar nutritional status. Wheat and corn are the most consumed grains in the world and their proliferation into the food market makes them almost impossible to avoid. An added concern with corn is that it's often genetically modified, a practice that presents its own concerns. And, of course, for many people, the gluten content in wheat does a terrible number on their digestive system. Fortunately, for those interested in a gluten-free diet, there are several alternative grains that provide better nutrition […] 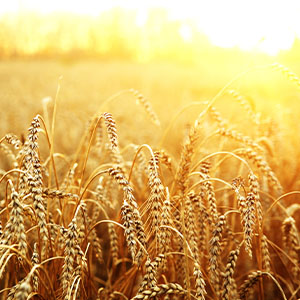 Many people are avoiding wheat these days in attempt to rid their lives of gluten. While gluten can be difficult to digest and lead to inflammation and other intestinal concerns, it's not the only factor at play with regard to wheat's potential toxicity. The fact is that wheat is often consumed in a very refined form as an ingredient in processed foods that contain a number of other toxic ingredients. (more…) 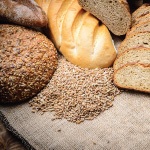 I have already discussed my disdain for gluten in previous articles, citing numerous research studies reporting its negative effects on the brain and digestive health. Gluten is a very hard protein found in wheat, barley, and rye products, and most individuals today are sensitive – if not downright intolerant – to its structure. One topic frequently overlooked is the relationship between gluten consumption and thyroid disease. Although the connection between nutrition and thyroid health has been circulating in the medical and nutrition literature for years, it's only recently that we're […]

The recent revelation that Subway bread contains azodicarbonamide has gotten a lot of attention.  And it should, azodicarbonamide is an industrial chemical used to make yoga mats, shoe rubber, and synthetic leather. Although there's no reason for it to be in bread, it has, in fact, been used for decades as a dough conditioner.  However, the public backlash was so great that Subway has stated it will cease to use azodicarbonamide... although they stopped short of providing concrete deadlines as to when, so be aware. But still, what is azodicarbonamide?  […]