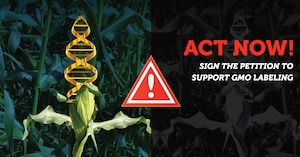 The day will come, when all of God's creatures, have clean and natural food to eat and WE are making that day a REALITY.

We WILL get GMO labeling, we WILL repeal the Monsanto Protection Act, we WILL hold Monsanto, and their politicians, ACCOUNTABLE.

And, we will NEVER give up our mission, through direct communication, grassroots journalism, activism, and social media.

All we want, All we ask for, is the truth. This movement, is all about truth! And we won’t be satisfied, UNTIL THE TRUTH PREVAILS, AND SETS US FREE.

We are a force that will continue to shake our nation until justice PREVAILS.

Let’s WORK together, PRAY together, STRUGGLE together, and STAND together, knowing we can win. And make no mistake about it, we CAN win, and we WILL WIN!

Monsanto may have the cash, but WE have the passion. 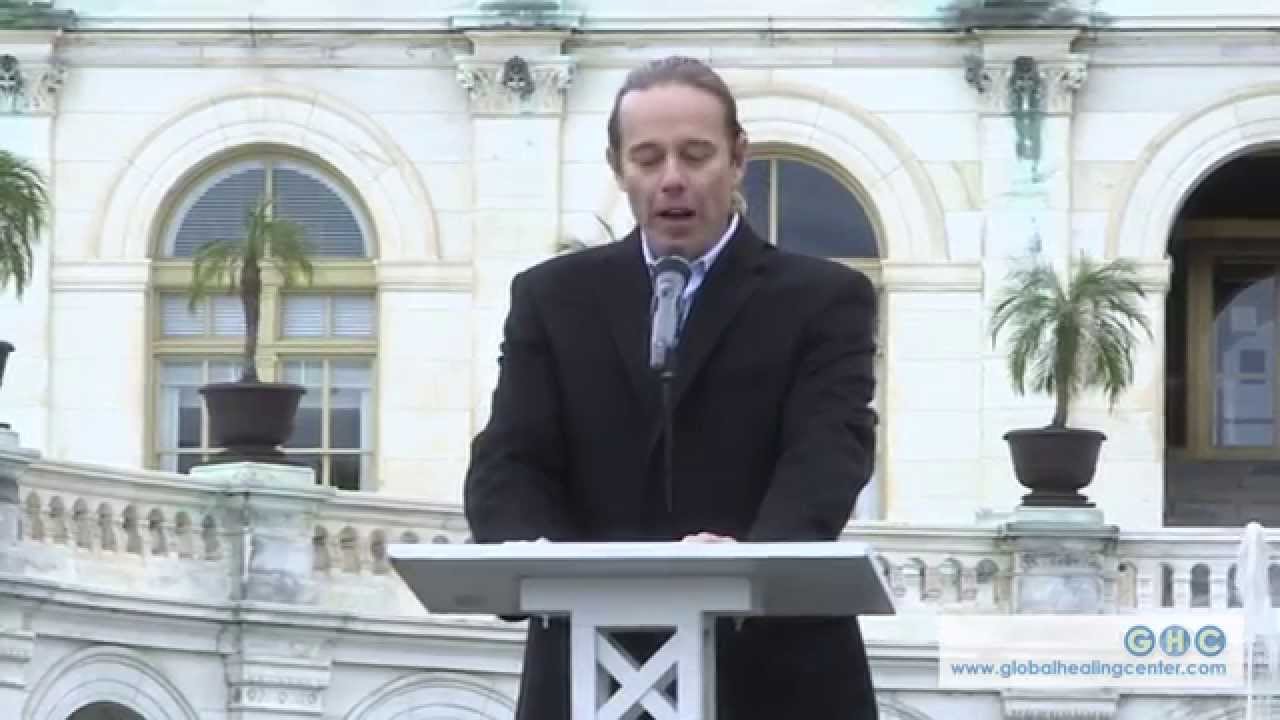 GMO Foods and The Dark Act: We Have a Dream

What is the DARK Act?

H.R. 1599, known as “The Safe and Accurate Food Labeling Act of 2015”, but MORE accurately known as the “Deny Americans the Right to Know” – or DARK Act, is legislation that would establish an unacceptable landscape for our health, the health of the planet, and the food industry.

This bill takes away our right to know what type of food we are eating. This bill prohibits the labeling of GMO foods. This bill undermines the efforts of people in states like Vermont, Maine, and Connecticut, that have already passed, GMO labeling laws.

Make no mistake about it – this is a full blown attack on the future, of clean food in America. Although the House, has already passed the DARK act it still has to go through the senate.

Results of the October 21st Hearing

The Senate Committee on Agriculture, Nutrition & Forestry hearing on H.R. 1599 was anything but fair and balanced. Eight witnesses were allowed to testify and only one was remotely aligned with consumers and public health. The others were talking heads who represented corporate interests. Thanks to all of you who have contacted your Senators, a Senate version of H.R. 1599 has yet to be introduced but that doesn’t mean it’s not coming. It also doesn't mean new legislation won't be introduced. Debbie Stabenow from Michigan has said she’s working on a new bill to have a federal solution by the end of the year. Will it require GMO foods be labeled? Time will tell. Don't let up. Continue to contact your Senator’s office at 888-897-0174 and tell them you want GMO labeling. American lawmakers need to wake up, and speak for the citizens they represent, not the corporate giants, who contributed to their campaigns. The United States is one of the only industrialized countries in the world that doesn’t require GMO labeling. And, 9 out of 10 Americans WANT GMO labeling. 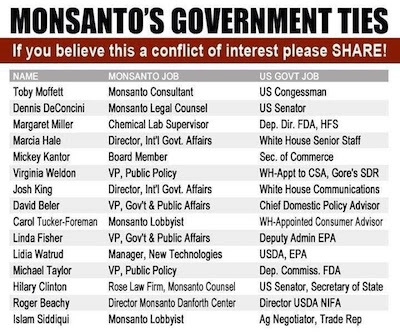 The DARK Act is More of the Same Shady Business

This bill restricts the FDA from determinations on GMOs, allows the industry to use the term natural for unnatural ingredients, and creates a landscape that discourages companies from putting GMO-free labels on their products.

Consumers are entitled to open disclosure. The fact that the industry resists labeling breeds uncertainty and distrust. If GMOs are good, labeling should be no concern.

The industry is lying and saying, based on a study they commissioned, that it will cost the average family $500 a year to institute GMO labeling. The Consumer’s Union reviewed this study and found that it was bogus — “this industry-funded study is based on many faulty assumptions.” The biotech industry contributes to other environmental destruction and general ugliness. The proliferation of GMOs have resulted in crops suffering a 75% loss in genetic diversity and an average nutritional content that’s a shadow of what it used to be. GMOs have resulted in super weeds. Monsanto has used intimidation and lawsuits against farmers. Not surprising considering their stated goal is ownership and domination of 100% of all seed stocks worldwide. The bottom line — 64 nations now mandating labeling or have banned GMOs. GMO proponents will tell you the evidence shows GMOs are safe. That’s a lie, and a review of over 500 research studies proves it. In fact, 300 credentialed researchers and scientists have signed a joint statement saying there is no scientific consensus on the safety of GMO foods. American lawmakers need to step up for the American public and NOT Monsanto. I'd encourage you to promote change and donate to the Truth in Labeling Coalition. 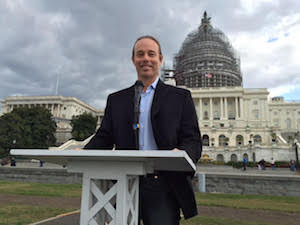 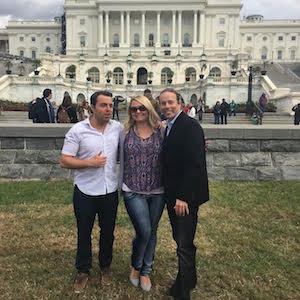 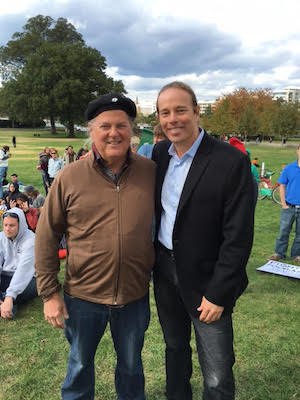 Dr. Group, DC with Ronnie Cummings, Head of the OCA 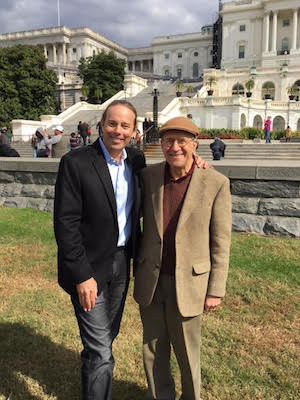 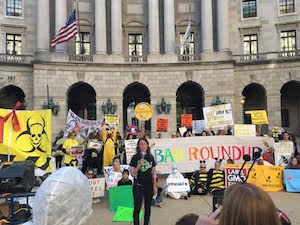 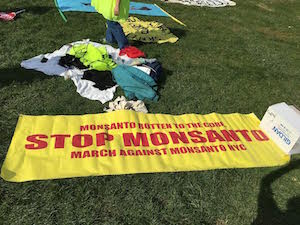 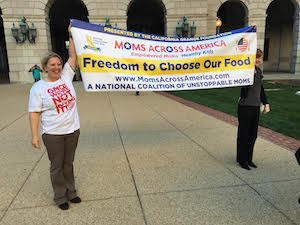 Learn More About the DARK Act

The Huffington Post had a great article — The DARK Act Makes Absolutely No Sense, And Here’s Why, as did Anthony Gucciardi of Natural Society — House Votes to BAN GMO Labeling under DARK Act.