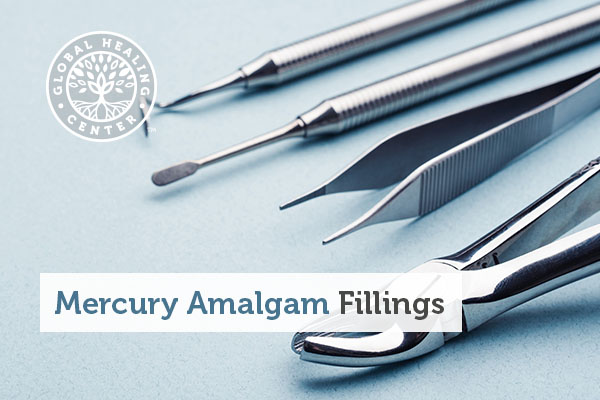 Nobody enjoys a visit to the dentist. It's the sort of thing most of us go well out of our way to avoid whenever possible. There are times, however, when even the most vigilant daily flossers have no choice but to bite the bullet and go visit the dentist.

At a U.S Food and Drug Administration sponsored a town-hall meeting held in Orlando a few weeks ago, agency officials spoke publicly with over a dozen concerned anti-mercury activists regarding the continued use of the toxic material in dental repairs [1].

Anti-mercury advocates traveled from all over the nation to participate in the debate. Among them, three practicing dentists, including Dr. James Hardy, author of the book "Mercury Free," [2] who strongly opposes the use mercury amalgam fillings, and does not offer them as an option to his patients. Although dental fillings made with tooth-colored porcelain or other non-toxic materials, have been available for decades, many people still opt for amalgam because of its comparatively lower cost. Critics argue that this perceived value is one of the primary reasons that mercury continues to make its way into people's mouths.

Dr. Hardy succinctly noted that while mercury amalgam is considered medically safe while inside the human body, it's handled and disposed of like a hazardous material once it has been removed because toxic particles are more likely to become airborne. This creates an especially hazardous situation for patients during the extraction of old mercury dental fillings.

The small amount of money potentially saved while in the dentist's chair doesn't begin to offset the often massive long term medical expenses many individuals were later forced to endure as, they believe, was a direct result of the mercury amalgam fillings in their mouths.

One woman, Freya Koss, traveled all the way from Pennsylvania to tell her story. "I am one of millions of Americans who have suffered grave medical costs from mercury dental fillings," she said to FDA officials. By her own account, she began experiencing loss of balance, droopy eyes, and double vision following the removal of a single amalgam filling in 1998. Shortly thereafter she was diagnosed with lupus, multiple sclerosis, and a similar neuromuscular disorder known as myasthenia gravis. She states that her symptoms slowly subsided on their own once all of the remaining mercury dental fillings in her mouth had been replaced.

Dr. Jeff Shuren, head of the FDA's Center for Devices and Radiologic Health, confirmed that they have "reconvened" the scientific advisory panel to look into whether or not mercury amalgam fillings are safe. However, he did not indicate when a decision would be made, or what action the FDA will take. In his words:

"I empathize with all the people who have experienced medical concerns, whatever the cause may be. We take it seriously, which is why we've reconvened our scientific advisory panel."

Despite previous studies, which have shown mercury amalgam fillings to be relatively safe, FDA officials have publicly agreed to reopen their preexisting investigation into its potential long term health risks. While only a small victory for those concerned, it's at least a step in the right direction.

What You Can Do About Mercury In Your Body

If you have mercury amalgam fillings or think you may be suffering from mercury toxicity, I would strongly recommend you do a heavy metal cleanse, to help you eliminate these toxic substances from your body. It would also be wise to take a closer look at your living environment and diet, and then eliminate anything that could be contributing to your mercury exposure. 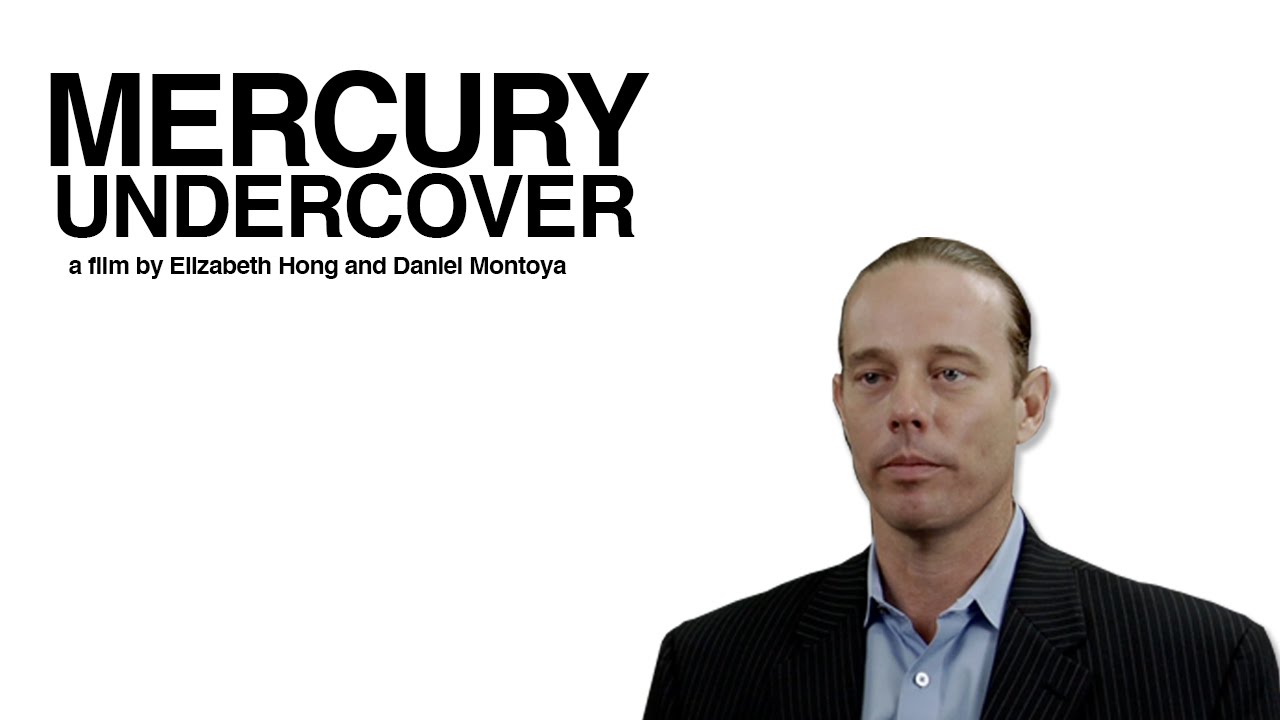