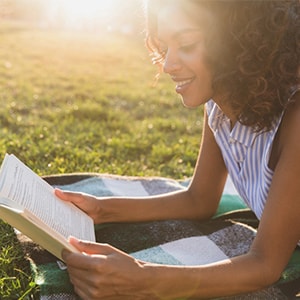 In the early 1900s, people flocked to Lithia Springs in Georgia, a hot spring known for its lithium-enriched water. Hailed for its therapeutic properties as a mood booster, stress reliever, and aphrodisiac, the lithiated water was even bottled and sold. Today, as the spring is seeing a rebirth, so is the mineral seeing a rise in popularity as a nutritional supplement. Lithium is a naturally occurring mineral found in rocks all over the Earth. It was one of the first elements present when the universe formed billions of years ago. […] 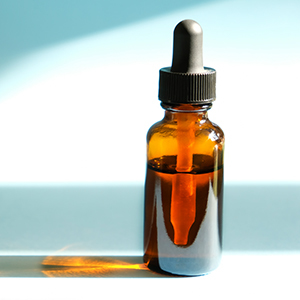 Iodine is essential for a vibrant and radiant body. It's important to the body in many ways, including supporting immune system function, metabolism, and even cardiovascular health.[1] Furthermore, it's estimated that more than half of the U.S. population suffers from insufficient levels of iodine. Iodine is a major contributor to the function of your thyroid gland,[2] especially in the creation of T3 and T4 hormones,[3] which are important for regulating metabolism.[4] Let's look at some of the iodine supplements on the market and how they compare.   1. Nascent Iodine […] 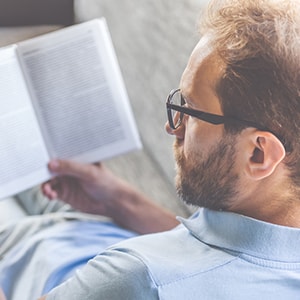 When you hear the word 'lithium', what do you think of? Maybe it reminds you of a Nirvana song. Or perhaps you know lithium as one of three elements that comprised the universe when it first formed billions of years ago. Lithium, a trace mineral your body requires, is all these things and so much more. Fun fact: the original recipe for the citrus soft drink 7-Up included lithium. When it first came out, the company called it “Bib-Label Lithiated Lemon-Lime Soda" (a mouthful!) and it went on sale two […] 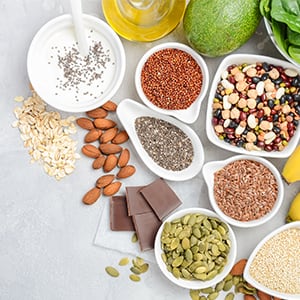 Most health-conscious people have heard of magnesium (Mg), but many of them don't know a whole lot about it. Compared to other vitamins and minerals, it tends to fly under the radar. But, it's a vital nutrient that's essential for good health. You may remember magnesium from the periodic table of scientific elements that was posted in your middle school science classroom. It plays a critical role in metabolism, and the body uses it for more than 300 biochemical reactions. Those processes support your immune system, promote a healthy nervous […] 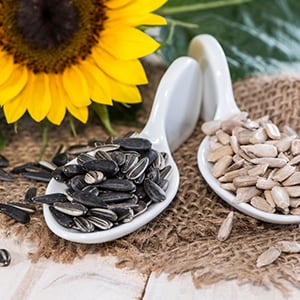 The body uses vitamin B6 for brain and nervous system function, metabolic processes, blood sugar level regulation, blood cell formation, and to support your immune system. This important vitamin is found in many foods, including meat, seafood, and some vegetables. Taking B6 supplementally is generally quite safe since excess is excreted in urine; however, extremely high intake has been associated with some side effects. (more…)