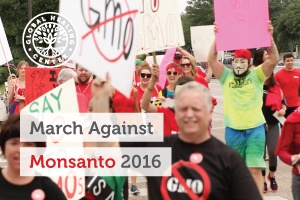 On May 21, 2016, Houston, Texas stood in solidarity with tens of thousands of activists around the world for the "March Against Monsanto."

Monsanto is a biotechnology corporation known for owning highly controversial patents on seeds and for introducing genetically modified organisms (GMOs) into the world's food supply. They also produce Glyphosate, the active ingredient in Roundup. Roundup is a toxic herbicide that is widely distributed and sprayed on crops all over the world. Currently, the EPA and WHO are unable to agree on the threat of Glyphosate to public health. 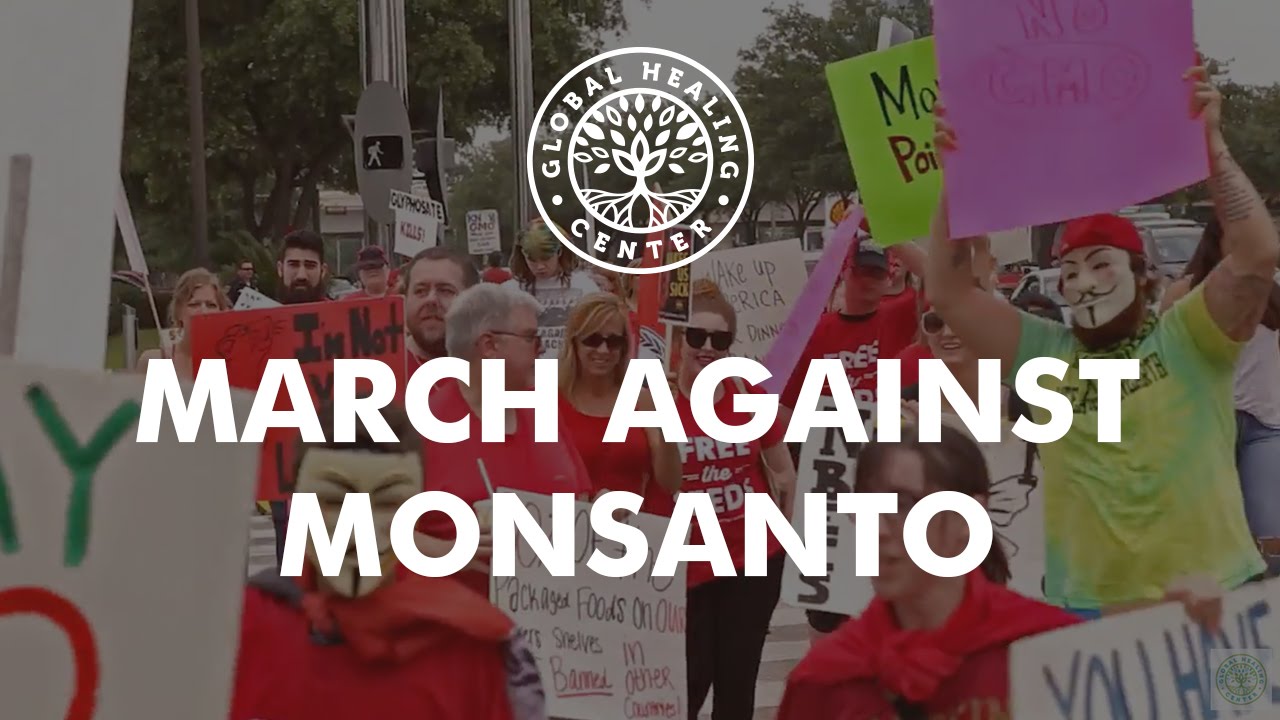 Activists from Houston and its surrounding areas participated in the march with signs and calls for action:

“Free the Seeds!" "Say No to GMOs" "No More Fables, Want Labels!" "Demand GMO Labeling" "We Have the Right To Know If It’s GMO" "Monsanto: Evil Seed of Corporate Greed" "I Want To Know What I Am Eating" "No Bees, No Food" "Give Bees a Chance" "I am Not an Experiment" "Protect The Land, Protect Our Farmers, Stand Against Monsanto"

The march was held in Houston's popular Galleria neighborhood at the intersection of Westheimer & Post Oak Blvd.

Global Healing supported the March Against Monsanto by distributing information, shirts, and participating in the march. Under the leadership of Dr. Edward Group, their Natural Health and Organic Living publication frequently covers the harmful effects of GMOs, Glyphosate, and Monsanto.