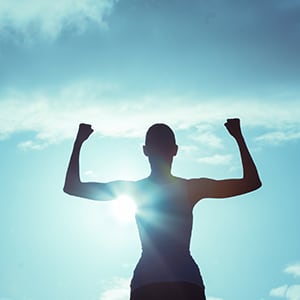 Calcium, the most abundant mineral in the body, makes up 1.5 percent to 2 percent of your weight. Most of the mineral resides in your bones and teeth, but calcium in your bloodstream plays an important role in many biochemical processes. Calcium deficiency is usually caused by a medical condition, although it’s occasionally caused by not getting enough in your diet. When your blood calcium levels fall too low, a condition called hypocalcemia, your body begins pulling calcium from your bones and teeth, weakening them. If you lack calcium in […] 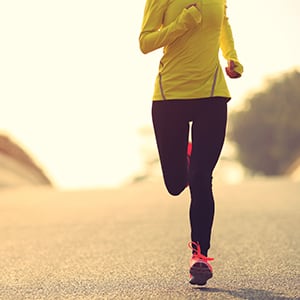 Iodine is an essential mineral that the body requires for normal function because we do not produce it on our own.[1] For nearly a century, nascent iodine has been regarded as a more effective form of this essential mineral compared to other dietary iodine forms, such as potassium iodide. (more…) 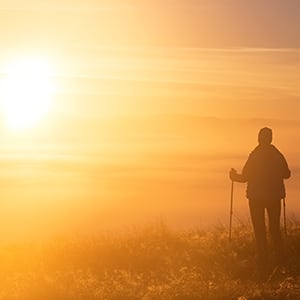 Are you getting enough vitamin D? You might think so, but unless you consistently eat a balanced diet, get sunlight exposure, and take supplemental nutrients, you may not get enough vitamin D. You may even have a vitamin D deficiency. In fact, the Centers for Disease Control and Prevention (CDC) estimates that approximately 30 to 40 percent of the United States population doesn't get enough of this critical micronutrient.[1] This is of importance to all of us as vitamin D has a significant impact on your overall health and well-being.[2] […] 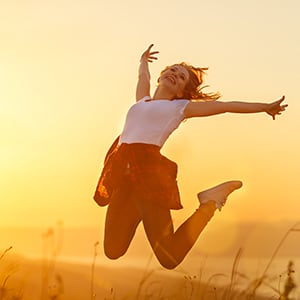 "I went from an energetic, thin active person to feeling sluggish, gaining weight, and feeling unwell in general," says Diane S, a paraprofessional who works for a school in Ohio. Her elevated thyroid-stimulating hormone (TSH) levels suggested hypothyroidism, an under-functioning thyroid gland. Even after her doctor put her on the artificial thyroid hormone Synthroid, her symptoms did not improve, and she had side effects from the drug. Although hypothyroidism has various causes, iodine deficiency is one of them. "I researched the internet and ordered a nascent iodine supplement. Within weeks […]

Read More
Comments Off on Iodine: The Complete Guide to Iodine Health Benefits 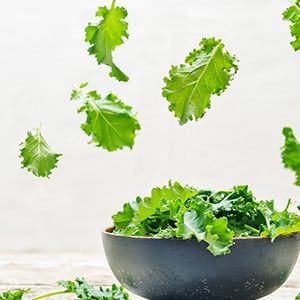 If you're feeling weak or like you have low energy, folate deficiency might be to blame. Folate is one of the essential B vitamins – B9 to be exact. This water-soluble vitamin is essential for making red blood cells and keeping levels of the amino acid homocysteine low. Lack of sufficient folate is linked to a variety of concerns, including anemia, memory loss, bone fractures, and hearing loss. Folate is also critical for developing fetuses. (more…)