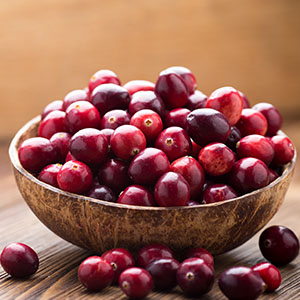 Your kidneys provide a vital service to your body — they filter waste from your blood and send it to your bladder. They also regulate blood pressure, manage water reabsorption, control the acidity in the body, and balance electrolyte levels. Considering their importance, eating a diet to promote kidney health could be one of the best things you can do. The following seven foods will support your kidneys and make their job easier. (more…) 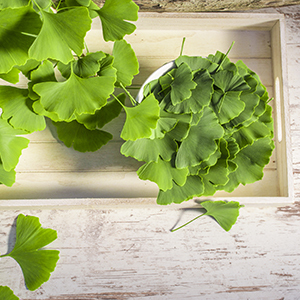 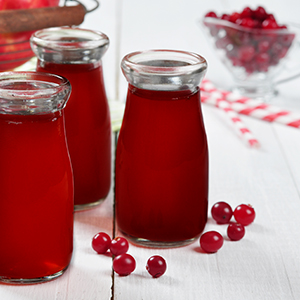 When Romie B’s husband Joey got kidney stones for the second time, she recognized the symptoms right away. "It hit him hard: severe pain, chills, vomiting, and of course, trouble urinating," says Romie, who lives in Akron, Ohio. "The doctor said to drink a lot of water and cranberry juice for kidney stones until they pass." Romie herself had kidney stones in the past. She knew that before the stones pass, they can be painful — maybe the most uncomfortable thing most people feel in their lifetime, barring childbirth. "Hopefully, […]

Read More
Comments Off on Cranberry Juice for Kidney Stones: Why It Works 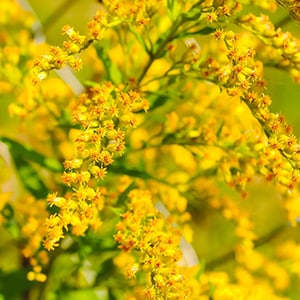 If you’re looking for a powerful way to get your body in better health, consider cleansing your kidneys. Along with colon and liver cleansing, kidney cleansing is one of the most basic and necessary detoxes. Bean shaped organs located along the posterior side of the abdomen, the kidneys work with other organs to regulate blood pressure, increase red blood cell production, and synthesize vitamin D. If your kidneys don’t function well, they can’t properly filter waste material from your blood. When that happens, toxins that the kidneys should expel in […] 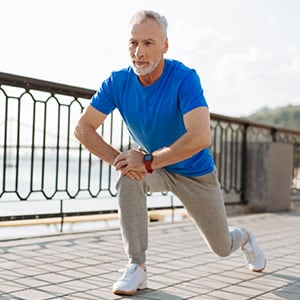 You likely don't give much thought to your prostate — until it starts to cause concern. If you’re a man advancing in age, you might notice common signs of an enlarged prostate gland. These include changes to your flow of urine, waking in the night to urinate, or frequent urination. You may feel like you can’t empty your bladder fully, that urination is not complete, or that the stream stops and starts. An enlarged prostate may also affect sexual activity. Prostate issues range from minor inconveniences to serious life-threatening illnesses. […]