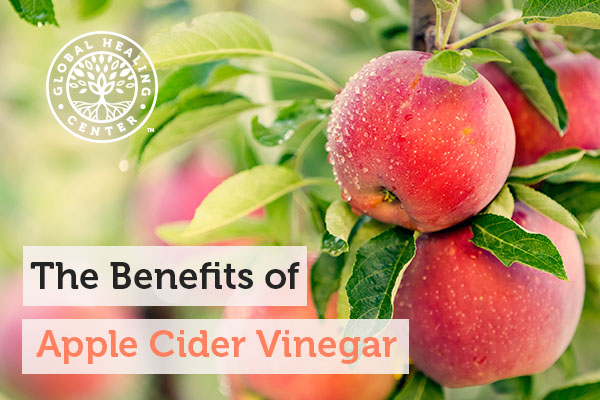 What Can Raw Apple Cider Vinegar Do for Me?

Clear vinegar has none of the benefits of organic raw apple cider vinegar. During its processing process, it's stripped of everything beneficial and can even be detrimental to your health since it is dead instead of alive.

How Do I Take Raw Apple Cider Vinegar?

You can also find organic raw apple cider vinegar in tablet or capsule form. I do not recommend those sources because they are dried and not alive like the liquid.

Organic raw apple cider vinegar is strong, dilute it with water before consuming. One tablespoon per 64 ounces of water is a good ratio to make a general wellness tonic.