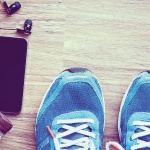 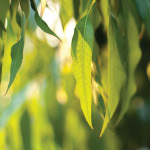 Your respiratory system is constantly working. All day, every day, it is the vehicle for oxygen to enter your body. Unfortunately, it can also be an entry point for pollutants, irritants, dust, mold, fungus, harmful organisms, and other toxins. The constant exposure to impurities can take its toll. Fortunately, whether you're experiencing the effects of inhaling toxins, or simply want to ensure your lungs are always at peak performance, nature has provided a number of herbs and botanicals that provide deep nutrition for the respiratory system. (more…) 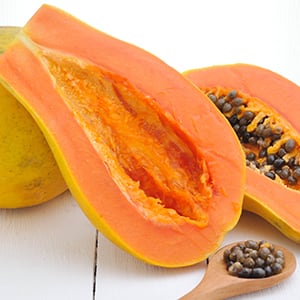 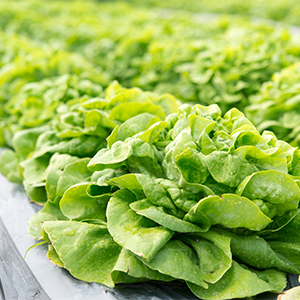 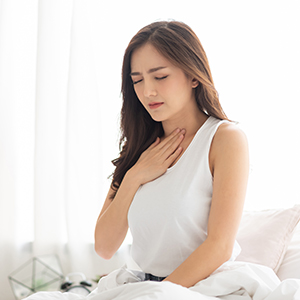