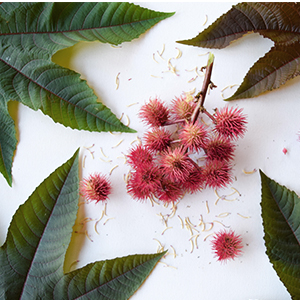 Not so long ago, moms everywhere used castor oil as a cure-all for many ailments, from stomach pain to fever to its most famous use — easing constipation. Take a teaspoon, and you are good! Some parents threatened a spoonful as “punishment.” Ah, the dreaded castor oil! This was so popular and common that it made its way into TV shows — from "Tom and Jerry" to "The Little Rascals." Even before the modern era, people loved castor oil. Its earliest mention was in the 6,000-year-old Papyrus Ebers, an ancient […]

Read More
Comments Off on All You Should Know About Castor Oil: An Age-Old Home Remedy 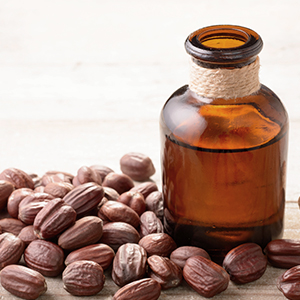 Pronounced hu-HO-buh, the jojoba plant is a wonder of nature. Native to the American southwest, its golden oil has been used for hundreds of years. Various Native American tribes living in the Sonoran Desert used jojoba oil not only to moisturize their skin but also to treat skin conditions and infections.[1, 2] Some even call it liquid gold. This incredible oil is still widely used today — mostly in cosmetics. You can make your own products with jojoba, whether to soothe rough skin, treat acne or other skin blemishes, or […] 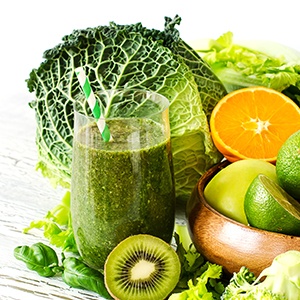 As you get older, life should be like a stroll, not a series of constant challenges. Every year you should feel great and look good as you enjoy a high quality of life. Contrary to the myths that senility, sexual dysfunction, or getting wrinkles always come as part of aging, it doesn’t take much to keep yourself healthy, fit, and looking good. 4 Natural Anti-Aging Tips Take these four steps to look and feel young for years to come. 1. Eat Healthy Your first step starts with eating healthy. Your […] 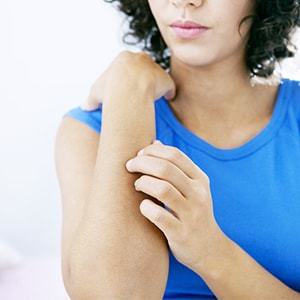 Hives are never an easy condition to deal with. It’s a rash that can appear anywhere on your body and is usually triggered by an allergic reaction from a number of things like stress, foods, and even medications. Regardless of your situation, hives are a huge inconvenience. To complicate the situation, the number one remedy for hives is identifying the root cause of your allergic reaction, but the potential causes seem endless. Not to mention, there are home remedies and you start to wonder which natural approach is the most […] 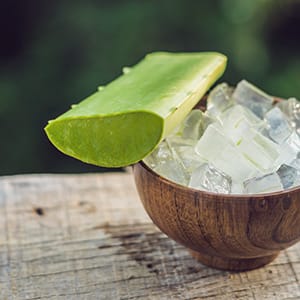 Nicknamed the “plant of immortality" in ancient times, aloe vera is a true wonder of nature. The spiky succulent plant has a vast variety of uses, the most famous being aloe vera for skin health. From acne and burns to stretch marks and more, this herbal powerhouse can moisturize, nourish, and soothe. You can apply aloe vera gel — the clear, bitter, jelly-like substance from inside the leaf — directly to the skin as a healing salve, or combine it with other ingredients in unique skin-soothing recipes. Scroll down for […]