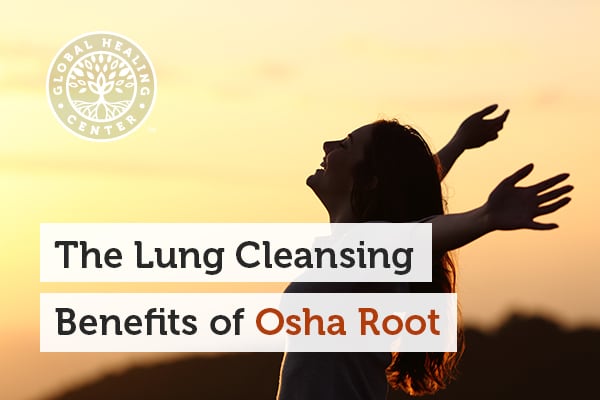 Osha, or Ligusticum porteri, (also called bear root) is an important perennial herb that inhabits the dry, upland meadows and ravines of the Rocky Mountain. The beneficial part of the osha plant is the root, which has long been used for cold, cough, and respiratory ailments. The root contains oils, including camphor, saponins, ferulic acid, terpenes, and phytosterols. Because of the range of mechanisms it has, osha root is, arguably, the best American herb for lung and throat concerns.

Osha root can help alleviate breathing concerns in a number of capacities. Osha root helps clear mucus from the sinuses and lungs by increasing expectoration; this relieves congestion and makes breathing easier. Osha root also increases blood circulation to the lungs, which increases dilation during constriction. For this reason, it is of particular interest as a support mechanism for emphysema, pneumonia, asthma, and allergies. The bronchodilating effect is compounded by osha root's ability to help the efficacy of the lungs by increasing oxygen utilization and uptake in the body. It is believed the increased blood oxygenation is facilitated by an increase in gas exchange through the alveoli in the lungs. In simpler terms, osha root helps one to take deeper breaths.

Osha root is commonly used as a multi-therapy for cold and flu symptoms. The root has demonstrated activity against harmful organisms and, when taken at the onset of cold, may help reduce the window of time in which indications are experienced. Although osha root doesn't have a direct antihistamine action, its effect is similar, and using a root tincture during a histamine flare up can lessen indications of head colds and respiratory ailments. One of the most notable benefits of osha root is its numbing effect, used to help soothe the irritated tissue of a sore throat. It has been an ingredient in cough drops and lozenges and can even be made into a cough syrup that is more effective than echinacea and goldenseal.

Although osha root should not be taken by pregnant or nursing women, the plant is considered safe and not associated with any negative side effects. Because the plant is difficult to grow in commercial cultivation environments, it is generally sold as wildcrafted and available in sprays, tinctures, and capsule forms. 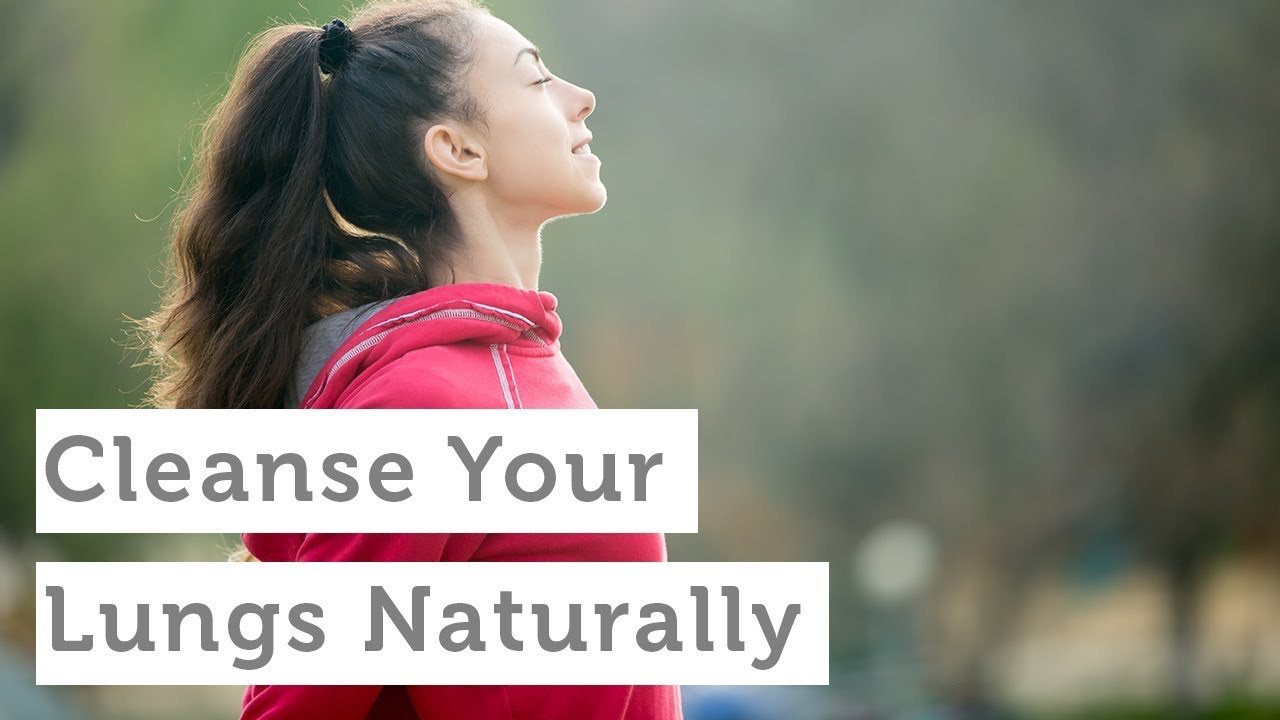 How to Cleanse Your Lungs Naturally