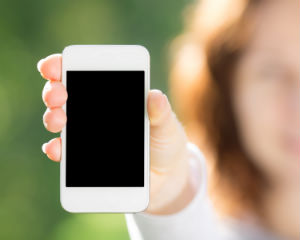 With the proliferation of cell phones, wireless Internet, and personal electronic devices, the ill effects of electromagnetic radiation are a huge concern. As the discussion surrounding the dangers of electromagnetic fields (EMFs) has become heated, neuroscientist Dr. Olle Johansson has stepped forward to present evidence from his own research and the research of his peers into the mental and physical effects of EMFs.

The Trouble with Electromagnetic Radiation

Dr. Johansson, who is a professor at the renowned Karolinska Institute in Stockholm, Sweden, recently spoke in front of an audience of health professionals and medical practitioners at a seminar on Environment in Health in Barcelona. He opened his lecture by going over the known negative health effects of EMFs, which include:

Dr. Johansson also discussed the logical shortcomings of those who believe EMFs are harmless, such as the idea that electro-hypersensitivity is actually just a conjured media-driven psychosis. Johansson points to studies that have easily controlled for media-driven psychosis by using test subjects like rats. [1] These studies have shown that EMFs have a measurable effect and are not just psychosomatic.

The evidence presented by Dr. Johansson suggests exposure to EMFs, which are created by electronic devices, has long-term cumulative effects that go as far as changing our very DNA. Johansson argues the only way to reduce these negative effects is to make some major societal changes, such as only letting children under the age of 16 (who may be more sensitive to EMFs, according to research) use cell phones for emergency calls. Johansson notes that any major change will take time, but he is determined to continue presenting the findings from his research in order to encourage that change.

If you’re interested in learning more about the potential hazards of EMFs and what you can do to reduce your risk, you can watch Dr. Johansson’s entire lecture below or read more about it right here. 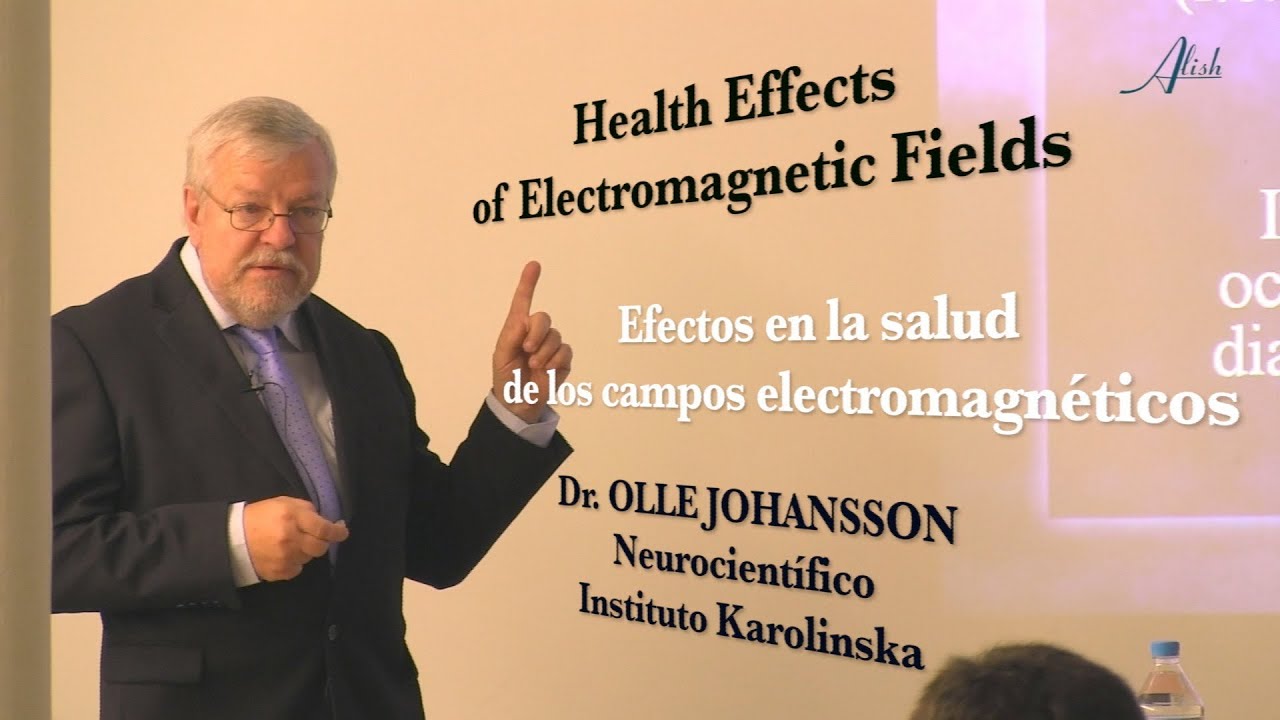