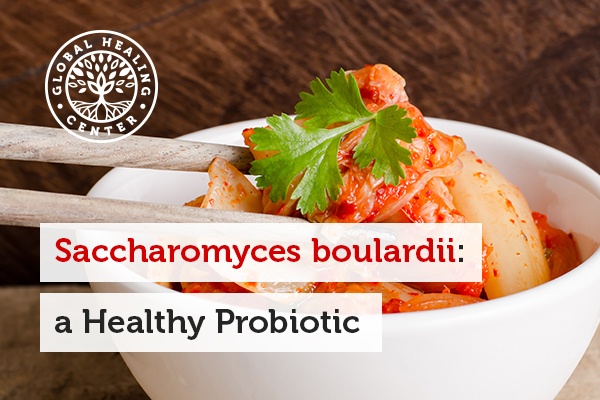 The Health Benefits of Saccharomyces boulardii

Although probiotics reside throughout the body, the majority reside in the gut. There, probiotics support digestion, boost the immune system, and defend against harmful organisms — just to list a few of their contributions. The specific benefits of probiotics depend on the species or strain, which is why a gut environment that includes a robust, diverse mix of probiotics is one of the best strategies for encouraging good health.

Saccharomyces boulardii contributes to the biodiversity of the microbiota and protects the gut from organisms that provoke the immune system. It commandeers the resources that harmful microbes would otherwise use to establish themselves in your body. Well-established colonies of Saccharomyces boulardii can shield your body from the actions of harmful organisms. This yeast secretes compounds that specifically suppress candida colonization by inhibiting its plaque-like buildup, especially on the surfaces of medical implants like dentures and catheters.[2, 3] Some research has shown that, even when confronted with especially aggressive organisms that target the gut and colon, Saccharomyces boulardii helps maintain intestinal health.[4]

The Best Sources of Saccharomyces boulardii

To reap the benefits of Saccharomyces boulardii, it needs to be in your gut and integrated into your microbiota. You can accomplish this by consuming food that contains the probiotic. It's found in ripe fruits like lychee and grapes and traditional African fermented foods such as kenkey, ogi, and amasi.[5] Taking a comprehensive probiotic supplement is another solution.