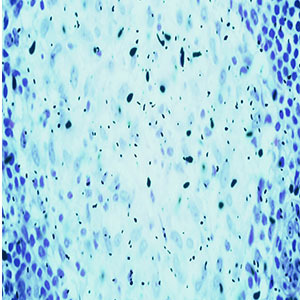 Discovered in the early 1970’s, this proteolytic enzyme was isolated from the Serratia species of bacteria located in the intestines of silkworms. Serrapeptase, also called serratiopeptidase, is a superior enzyme that provides strong, healthful properties. Today, serrapeptase is used all over Europe and Asia in clinical settings. It can break down non-living tissue in the body. (more…) 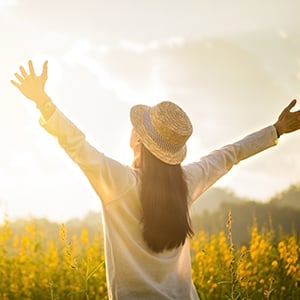 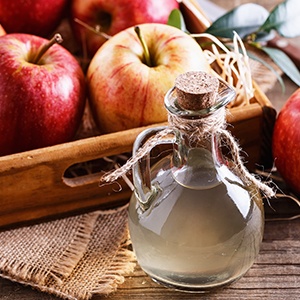 I’ve talked a lot about the importance of maintaining a healthy gut. Your gut is where your immune system starts and many studies indicate illnesses — everything from weight gain right down to depression — can actually start in the gut.[1] All kinds of bacteria live in your gut, but the “friendly” kind actually helps keep the “unfriendly” population in check. Many modern diets tend to be high in things that aren’t exactly great for gut health. Sugar, for example, is one of the worst offenders, causing harmful bacteria and […] 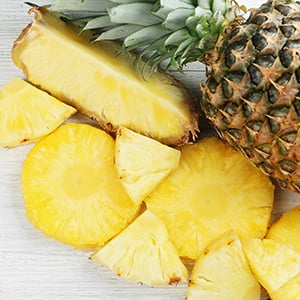 Bromelain is a protein-digesting (proteolytic) enzyme complex that’s found in pineapple (Ananas comosus). The enzyme is present both in the fruit itself and in higher concentrations in the stem. It can hydrolyze or break down a variety of types of protein in both acid and alkaline environments. (more…) 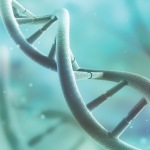 Many news outlets, and indeed some pharmaceutical makers, lead us to believe that we are merely a product of our genes, but this isn’t true at all. In fact, studies on identical twins, who start out with identical genes, reveal that lifestyle is a much more powerful influence on health.[1] So while your genes do play a role in the initiation and development of some diseases, you day-to-day choices largely determine how (or if) these genes can affect your life and health. What Is the MTHFR Gene? Genes are stretches […]