Collinsonia canadensis, also known as Canada horsebalm, hardhack, horseweed, richweed, ox-balm, and stone root, is an herb in the mint family. Historically, it has been used for improving circulation and congestion, especially in the bowels and throat. It has also generated much interest for being helpful in keeping mucous membranes healthy and improving digestion. In the past, it was an extremely valuable ingredient in many types of throat remedies. In particular though, due to its usefulness in promoting circulation, it is believed to be valuable in relieving hemorrhoid symptoms. (more…) 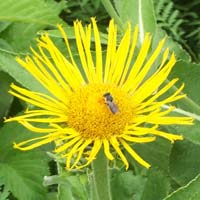 According to a study conducted by researchers at the Cork Institute of Technology (CIT), extracts from two wildflowers, Elecampane and Pulsatilla vulgaris, are highly effective in killing the MRSA superbug. (more…) 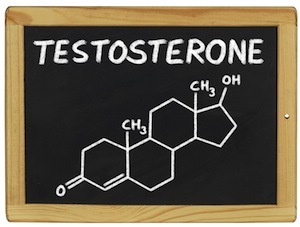 We hear a lot about how hormonal changes affect women but it's not been until recently that we're beginning to discuss how men experience them too. As early as their early 30’s, men may begin to experience reductions in testosterone, otherwise known as andropause. This can affect sexual vigor, libido, and energy levels, explaining why many aging men complain of being tired and less pleased with their sex lives. Additionally, reductions in testosterone can cause muscle mass to weaken and fat stores to grow. It's no wonder men are interested […] 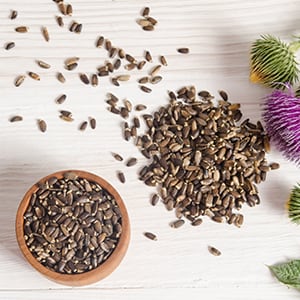 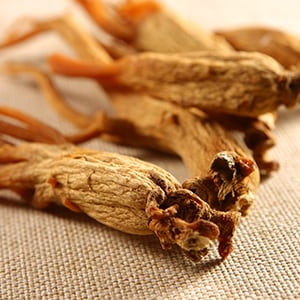 Aging is a fact of life, and none of us are getting younger. But, if you're active in your efforts, there are several ways to slow down the effects and age gracefully. Many of which are non-invasive methods that'll help your skin look vibrant and healthy, and these five incredible herbs are among the best ways to achieve that. Best Herbs for Anti-Aging Ginseng Bilberry Gotu Kola Turmeric Vitamin D3 1. Ginseng Probably the most popular and common form of ginseng include Korean (Panax) ginseng, but there's also Siberian ginseng […]