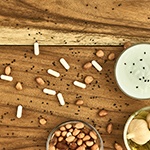 Your gut is where digestion begins, it's connected to your brain, and it's at least 70 percent of your immune system. The bottom line — you can't be healthy if your gut isn't healthy. A diet free of refined sugar and artificial ingredients are part of the equation in promoting a healthy gut flora. Achieving a positive balance of bacteria is the other. Within your gut live colonies of friendly bacteria known as probiotics that are part of your microbiota. When you have healthy, established colonies, it has positive effects […] 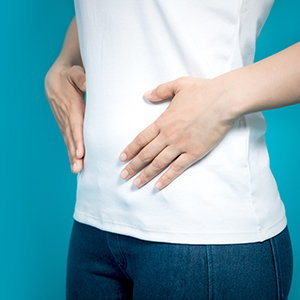 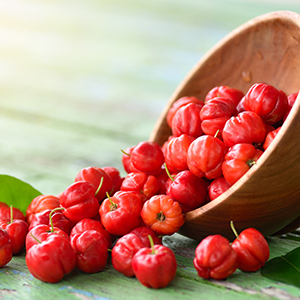 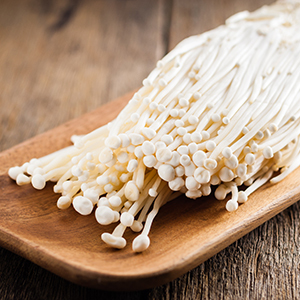 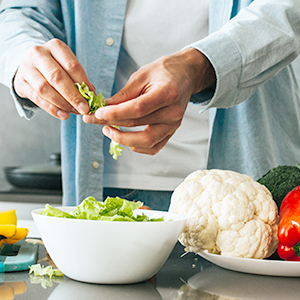 Read More
Comments Off on The Gut-Immune System Connection: 6 Ways to Boost Immune Health Through the Gut
« Previous 1 2 3 4 5 … 79 Next »