Fluoride is one of the most dangerous health threats in our environment, and its widespread use makes it challenging to avoid. On this website, we regularly discuss the health concerns associated with water fluoridation and believe that the prevalence of fluoride in our water supply is not something to take lightly. Fortunately, many in the health and science fields are working toward change, and many of these individuals have voiced their concerns in the new documentary Fluoride: Poison On Tap. 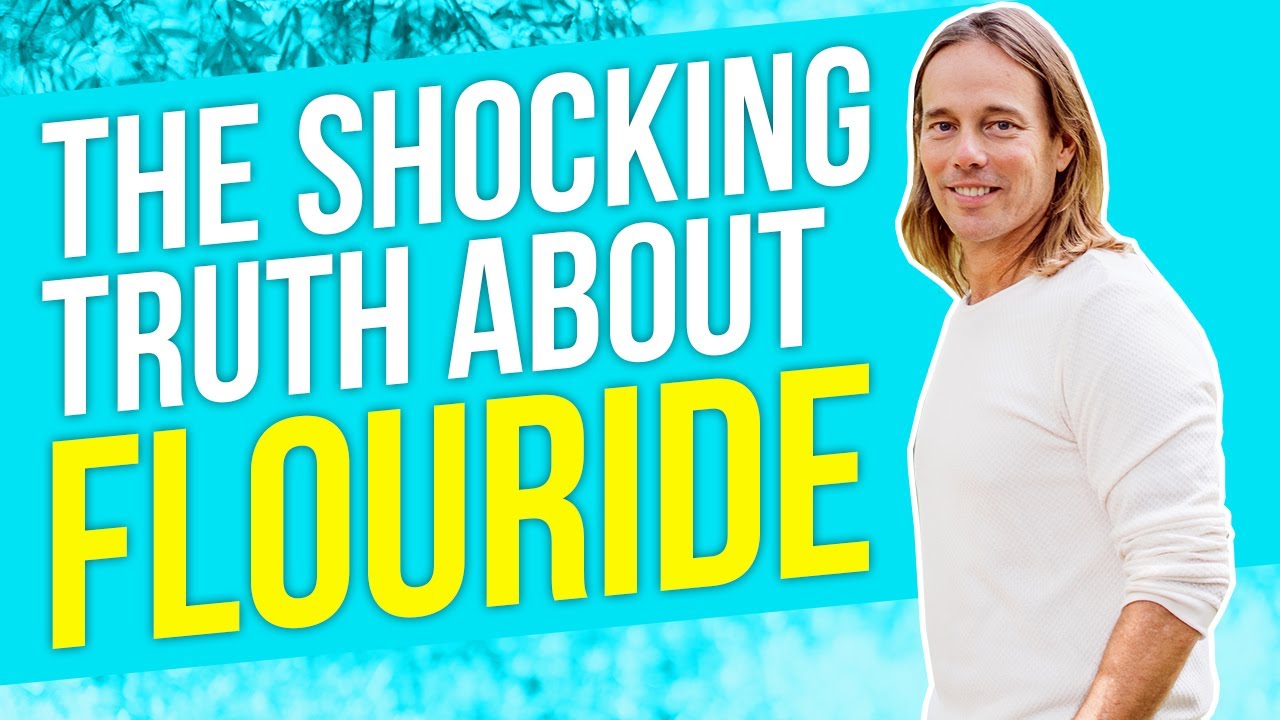 Fluoride: Poison On Tap is a new documentary that interviews leading health experts and takes a look at the science and health issues associated with the superfluous administration of fluoride in the public water supply. In Fluoride: Poison On Tap, you’ll discover why many communities and cities worldwide are choosing to opt out of fluoridation. In this groundbreaking documentary, you'll learn why water fluoridation is among the worst national health mandates ever implemented. The evidence is clear, and The Lancet even published a paper that discussed fluoride as a neurotoxin. The time to wake up is right now, and this documentary will provide that wake-up call.

Fluoride: Poison On Tap can be streamed instantly online at www.fluoridepoisonontap.com, and you can also view the Facebook page for more information about the film.

Water Fluoridation Exposes All of Us to Fluoride

Fluoride compounds are purposefully added to water, a process known as fluoridation, and have been since the late 1940s. It’s puzzling since fluoride has never been proven to significantly help in protecting teeth from cavities. Now, nearly 90% of the U.S. population has supplied water through public water systems, and about 67% of those people receive fluoridated water.

Fluoride is almost impossible to avoid. Even if you actively try, its prevalence is astounding. It’s unlikely restaurants are using fluoride free water. Beverage manufacturers all rely on municipal water systems to produce soda, juice, and smoothies. And, this doesn’t even include the fluoride in dental products. When you add all these sources up, it’s easy to see the average person is under heavy attack.

Many people have been wrongly convinced that fluoride is necessary for dental health. In actuality, fluoride is extremely toxic and fluoride ingestion is one of the most common reasons for calls to Poison Control. The health consequences of fluoride exposure, water or otherwise, can be horrendous…

Reducing Your Exposure to Fluoride

Avoiding fluoride is tricky, but can be done. Take steps to protect yourself at home, and you need to take steps to encourage changes in your community.

When you’re at home, avoid tap water and products that contain it. Consider investing in a water purification device or system that removes, among other things, fluoride. When you’re purchasing dental products, opt for natural, fluoride-free options. Many products contain myrrh, coconut oil, and neem which are just as effective and have relatively few side effects. Getting enough iodine in your diet can help detoxify fluoride and the other harmful halogens, bromide, and chlorine.

If your community has fluoridated water, participate in your local government and work toward ceasing the practice in your area. It seems like a big challenge but it is possible. Mandatory fluoridation has been banned in many countries across the world, including China, Austria, Belgium, Finland, Germany, Denmark, Norway, Sweden, the Netherlands, Hungary, and Japan. Although most of America is lagging, some American communities realize it’s the healthier choice and are rejecting water fluoridation. It’s up to you to speak up and make change happen!

Learn More About the Dangers of Fluoride