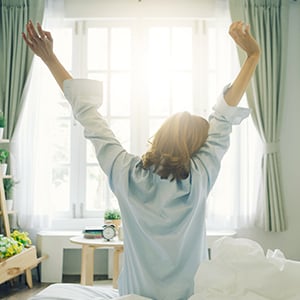 Symptoms of liver toxicity are not always easy to pinpoint. Many conditions associated with an overloaded liver are concerns that can arise from a number of causes. Although some conditions, such as fatigue or irritability are often just part of life, and not necessarily the result of liver deficiencies, ignoring pervasive health conditions is never advised. (more…) 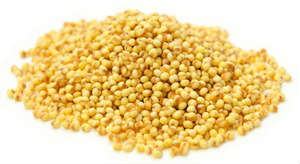 Sensitivity to gluten is on the rise, as is the demand for gluten-free foods; especially grains. Although there are many new, processed foods that are being marketed as gluten-free, a considerable number of people are taking a step back and looking to foods that humans have been relying on for ages – enter millet. [1] This tiny, gluten-free grain has been a staple in Asia and India for nearly 10,000 years. It's available in a variety of sizes and colors (white, yellow, gray, red). It may be roasted, cooked like […] 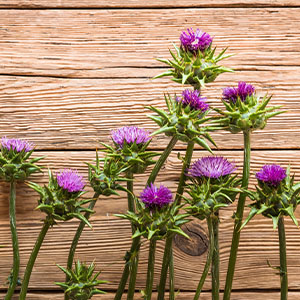 Many older guys think that prostate issues just come with the territory as they age. It's looked at one of those things that "just happens" and as common as prostate concerns among aging men are, it's no wonder many have just accepted it as their fate. This doesn't necessarily have to be the case. There are a few herbs, including saw palmetto and stinging nettle, that are known to support prostate health. Additionally, research has shown that milk thistle possesses potent flavonoids that promote prostate health and hormone balance in […] 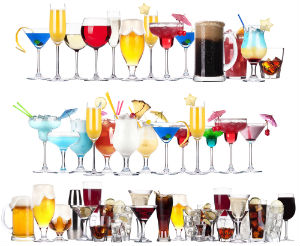 The liver is one of the most robust and capable organs in the body. It has to be, its function is to process toxins that have entered the body. However, some toxins, like alcohol, can be too much for the liver to process in excessive amounts. Despite the fact that many people do consume alcohol without immediate repercussion, it's important to understand the hardline facts of what alcohol is, what the liver does, and how one affects the performance of the other. (more…)