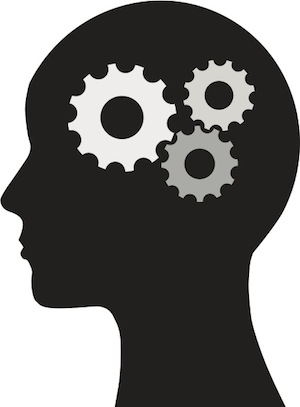 A perennial, therapeutic plant commonly referred to as "golden root", Rhodiola rosea has long been associated with a slew of physical and mental health benefits. While public awareness of Rhodiola rosea is largely very quiet, an increasing subset of people in natural health circles are becoming more aware of this extremely beneficial plant. Thanks to increased scientific scrutiny, traditional herbalists are receiving confirmation of Rhodiola rosea's remarkable benefits for human health.

These top 3 benefits of Rhodiola rosea have been known for centuries by natural healers. Despite this age-old knowledge, it is only now that modern science has begun verifying its many healing applications.

Research has continuously shown that Rhodiola rosea contains powerful mood-boosting and emotional-stabilizing properties for persons with mood disorders. [2] The compound also shows no major side effects, an aspect that conventional antidepressants can't claim. A review of studies found Rhodiola rosea produced a statistically significant improvement in mood compared to placebo. [3] Mental and physical fatigue, a common indication of down mood, may also be alleviated with Rhodiola rosea supplementation. According to a Swedish study, Rhodiola rosea reduced fatigue, promoted mental performance, and reduced stress hormones. [4]

In today's fast-paced world, stress is practically unavoidable. The key to protecting yourself from its health-deteriorating effects is to find effective ways of managing it so it doesn't get out of control. Exercise is probably your best defense against stress. Herbs like Rhodiola rosea may also provide support. One clinical study found that Rhodiola decreased indications of stress without side effects. The study authors concluded that Rhodiola is a great option for those seeking natural stress-management. [5] A recent animal study found that Rhodiola rosea significantly affected mental and emotional anxiety in times of stress. [6]

The anti-aging market is generally made up of creams, tinctures, and serums, all promising protective and anti-aging effects for the skin. While topical application has its place in decreasing the visible signs of aging, the nutrients we consume also play a significant role in keeping our body and mind young and vibrant. Antioxidants are perhaps the most powerful anti-aging compounds known to man, helping to protect against skin degradation and age-related diseases.