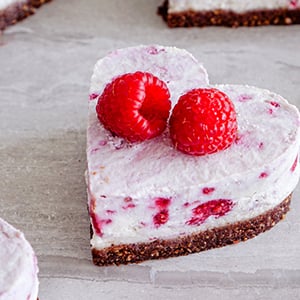 Cashew cream is a smooth, delicious food that can be enjoyed in a variety of ways. Depending on how it's made, it can be either savory or sweet, which makes it incredibly versatile. It’s the perfect dip for fruit. Use it to flavor smoothies or add a cashew cream layer to parfaits. It even works wonders for thickening soup. Cashew cream makes a delicious, vegan-friendly mayonnaise substitute and can be used to make spreadable vegan cheese. I make cashew cream nearly every single week. (more…) 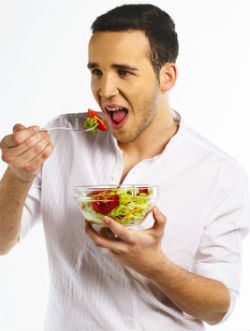 A study conducted in part by scientists at Oxford University's Cancer Epidemiology Unit[1] indicates that vegetarians develop some cancers, including bladder and stomach cancers and leukemia, up to 45% less than persons who eat red meat[2], that's nearly half the risk! The study was published in the British Journal of Cancer earlier this year. (more…) 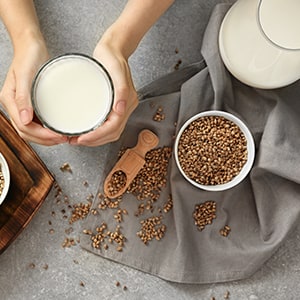 Though its name might be a bit misleading, organic hemp milk is a perfectly legal, not to mention healthy, alternative for vegetarians or non-vegetarians. Produced from the seeds of the hemp plant, this milk has only begun to be sold in the United States within the past few years. (more…) 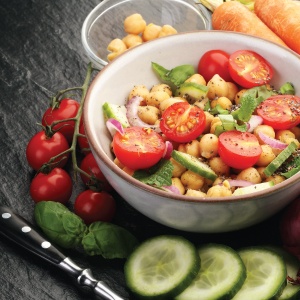 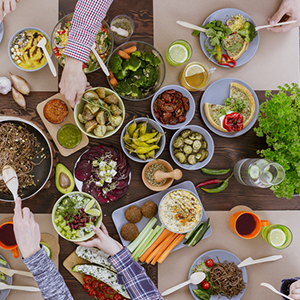 No doubt, you have heard about vegetarians all your life. And maybe more recently, you've heard more and more about vegans. For some, the term appeared without much explanation. Has the term “vegetarian” been shortened to “vegan?” Is “vegan” a new synonym for vegetarian, or is it something entirely different? (more…)