Nutritional Facts
Benefits
Tips for Growing
How to Use 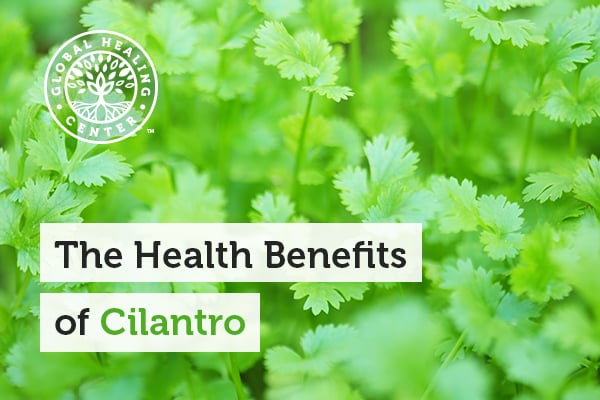 Cilantro and coriander are the names used in the United States to describe two different parts of the same plant, Coriandrum sativum. It’s an annual herb, which means it blooms and must be replanted yearly. Cilantro is used to describe the green, citrus-flavored leaves. Coriander is the common name for the plant’s light brown seeds, which are dried and used as a cooking spice. Exactly what you call, or how you use, this amazing plant varies depending on where you live in the world, but its health benefits remain the same. Cilantro can help cleanse the body of toxic metals, it's an incredible source of antioxidants, it's loaded with vitamins and minerals, and it has a long history of culinary and therapeutic use. 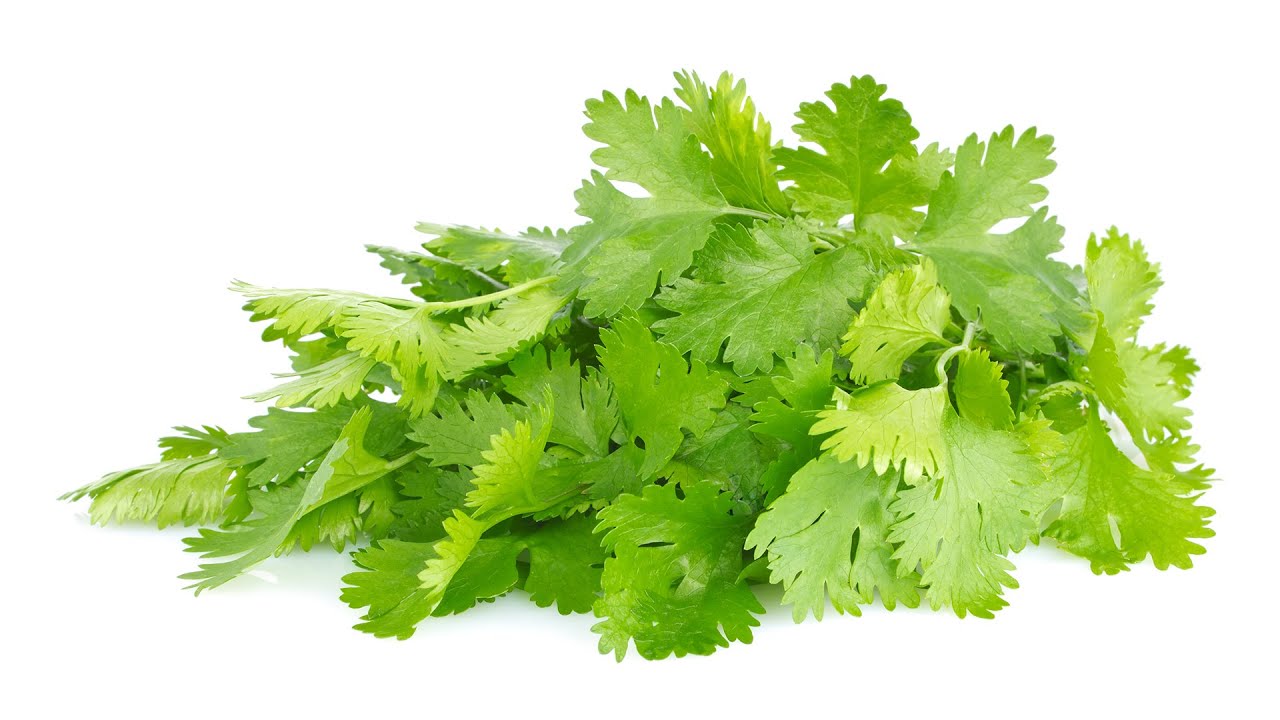 A great source of vitamins and minerals, cilantro should be considered a superfood, or at least a “superherb.” A small amount delivers the full daily value of vitamin A and K and is rich in vitamin C, potassium, and manganese. Cilantro is a great, low-calorie option for those who want to add more nutrients and flavor to their diet. Below is the full nutritional breakdown for 3.5 oz. of raw cilantro leaves.[1]

Beyond its nutritional benefits, cilantro is a powerful, cleansing agent that specifically targets toxic metals. We are constantly exposed to toxic metals like aluminum, arsenic, and cadmium. Toxic metals tend to accumulate in the endocrine system, muscle tissue, and even deep within the bones. Once these metals reach dangerous levels, many serious health concerns occur. Common side effects of toxic metal exposure include hormone imbalance, oxidative stress from free radicals, and, in extreme cases, impaired organ function. Don't wait to experience harsh side effects before cleansing your body.

Mercury, for example, can have a devastating effect on your health. Many people who suffer from mercury exposure report feeling more clear headed after consuming large amounts of cilantro over an extended period.[2]

Exposure to lead is also far more common than many people realize and has many adverse effects on the body. In animal studies, cilantro has been observed to protect against lead-induced oxidative stress.[3]

Cilantro helps cleanse the body of toxic metals by supporting the body’s natural detoxification processes. Compounds in cilantro leaf bind to toxic metals and loosen them from affected tissue. This process allows metals to be released from the body naturally. You can access these benefits by consuming the raw leaves or ingesting concentrated extracts. Unfortunately, fresh cilantro goes bad very quickly. If you want to be sure to always have access to its detoxification power, supplements may be a good alternative. Supplements are an excellent choice when fresh cilantro isn’t available or if you find its taste unpalatable. I recommend Global Healing’s own Heavy Metal & Chemical Cleanse. Heavy Metal & Chemical Cleanse is a blend of powerful herbs, including cilantro, which help promote overall health by encouraging detoxification of harmful chemicals and toxic metals. On that note, it’s a good time to mention that not everyone appreciates the distinctive flavor of cilantro. One explanation for the difference in flavor perception is the absence of a particular gene called OR6A2. The lack of this gene seems to be common in those who report a foul taste.

Cilantro has been shown to promote calm feelings.[6]

Research conducted by The Dental School of Piracicaba in Brazil reported that cilantro oil has potential against an oral form of the candida fungus.[10]

Cilantro contains nutrients, including vitamin A, which support eye health.

James A. Duke, Ph.D., a former botanist for the U.S. Department of Agriculture and author of "The CRC Handbook of Medicinal Herbs," has praised cilantro for the way it supports the digestive system. He recommends drinking tea made from the leaves for any form of stomach discomfort. Additionally, cilantro may encourage normal bowel movements.[16]

Cilantro is easy to grow, and it’s convenient to have fresh cilantro ready to use. Cilantro grows quickly and does not always transfer well, so plan on growing your cilantro from seed. Cilantro leaves stop growing and become bitter after the plant flowers. That is why it's best to plant your cilantro in spring and fall, avoiding the longer, hotter summer days in-between.

Plant cilantro seeds in well-drained, well-fertilized soil. Choose a spot that gets full sun. Sow several seeds together one-quarter inch into the soil and six to eight inches apart. Water after planting and when the soil is dry to the touch.

Expect to wait three to four weeks before harvesting the cilantro leaves. Leaves can be harvested anytime during the growing process, but you should wait until the plant is at least six inches in height. If you want to harvest the leaves continually, sow new seeds every two to three weeks. Unlike other herbs, cilantro leaves lose most of their flavor when dried, so it's better to use them fresh. If you need to preserve them, freezing is the best option. The seeds of the cilantro plant — coriander — require a different approach. The seeds can be used for planting or can be dried and used in a culinary capacity. Wait to harvest the seeds until most have turned brown on the plant. Cut off the stalk a few inches below the seeds. Tie the stalks in bunches and hang them upside down in a brown paper bag. After about five days, the dried seeds should fall from the stalks into the bottom of the bag. You can store the seeds in an airtight, glass container for up to a year. To release the flavors, dry-roast or grind before use.

How to Use Your Cilantro

Cilantro has been used in a variety of ways throughout recorded history. Ancient Greeks used cilantro essential oil as a component of perfume. During medieval times, the Romans used cilantro to mask the smell of rotten meat. Cilantro was also one of the first herbs to come to North America from the British colonies back in 1670. Today, cilantro leaves and coriander seeds are used in many types of cuisine.

The popularity of cilantro is owed to its fantastic flavor and versatility. For those who love cilantro, the possibilities are endless. From salsa and soup to meat or vegan curry, cilantro is a delicious ingredient, garnish, and flavor enhancer. For healthy, vegan recipes with cilantro, check out our organic guacamole or Indian-inspired green lentil salad with spiced carrots.