Atomic iodine, also known as atomidine and nascent iodine, is considered the safest and most effective iodine supplement available. Unlike elemental (or molecular) iodine which is toxic, [1] this form of iodine holds its atomic structure making it safe for consumption and topical use. This atomic structure is the same form of iodine the body creates from dietary iodine, making atomic iodine a highly bioavailable supplement. 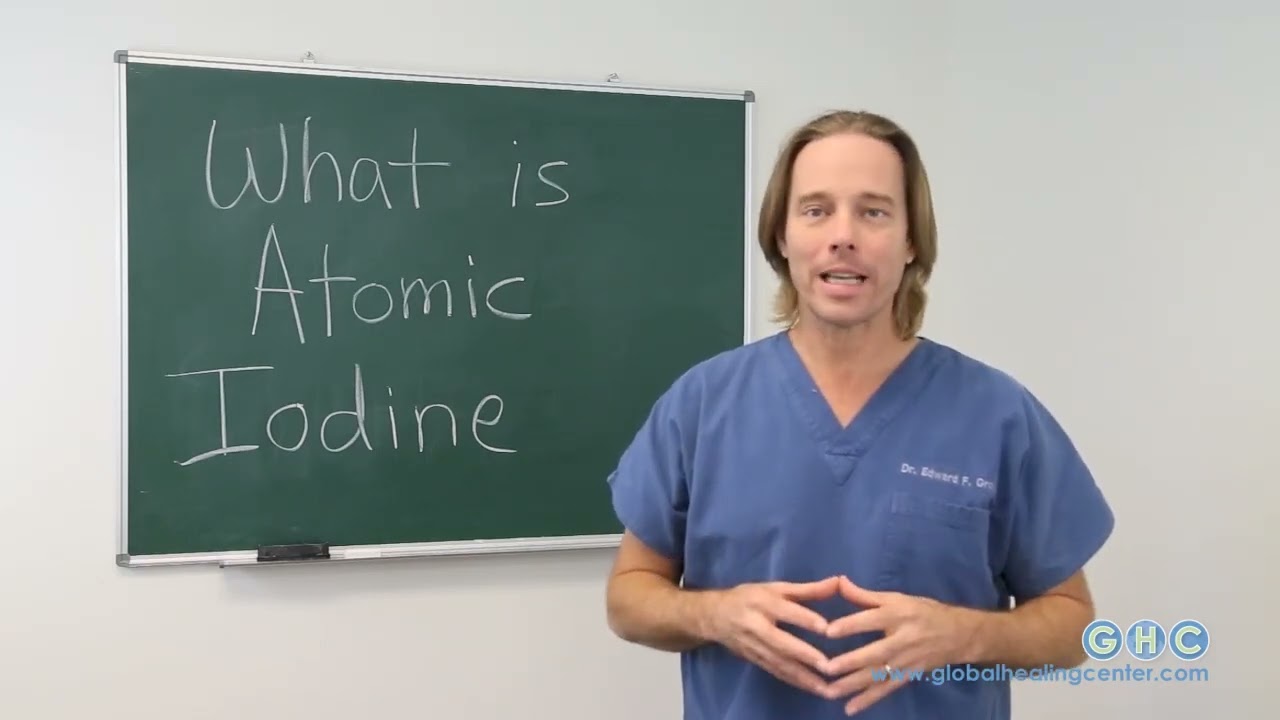 What is Atomic Iodine

Why is Atomic Iodine Effective?

Optimal levels of iodine are required for the thyroid to function properly. This encourages balanced levels of the hormones triiodothyronine (T3) and thyroxine (T4) needed for maintaining a healthy metabolism. [2] A balanced metabolism has been linked to increased energy, [3] proper immune function [4] and improved organ function.

Prior to 1913, it was a home remedy for fever and malaria. Since then, atomic iodine has been used as a powerful agent against harmful organisms. It has been used for gastrointestinal disorders, high blood pressure, respiratory illnesses, goiter, and thyroid support. It has also been effective at helping to burn fat.

Atomic iodine offers an extensive range of uses and benefits. Most importantly, it supports proper thyroid function ensuring balanced amounts of T3 and T4 hormones. It also protects the thyroid from toxic chemicals such as fluorine, bromine and chlorine which affect the thyroid in cases of iodine deficiency.

Renowned iodine expert Dr. David Brownstein has stated that iodine supplementation encourages detoxification of these toxic substances found in processed foods, toothpaste, water and just about every household chemical or chemically-manufactured product. Exposure to many of these chemicals has been associated with increased risk of thyroid disorders and serious health concerns.

Plus, atomic iodine’s effectiveness against harmful organisms is unparalleled. That’s why hospitals use iodine by the gallons to prevent post-operative infection and ensure proper sterility. Used as a topical remedy, it helps fight harmful organisms while encouraging healthy, rejuvenated skin. Internally it has been used to fight ailments and support gastrointestinal health.

Use of atomic iodine as a supplement can fight iodine deficiency, especially in pregnant women and their fetuses who need iodine for proper growth and development. Supplementation with iodine has also proven important in patients with cystic fibrosis and autism where iodine deficiency is very common. [5] [6] Atomic iodine has also been associated with rejuvenated cognitive function and has shown itself as a stabilizing factor on blood sugar.

Who Can Benefit from Atomic Iodine Supplementation?

As all body function depends on balanced iodine levels, supplementation is recommended for anyone suffering from even a mild iodine deficiency. Getting adequate iodine from one’s diet is possible but many people find it to be very difficult, leading many to suffer from some degree of iodine deficiency. As the most bioavailable source, supplementing with atomic iodine provides the best option for maximum iodine absorption.