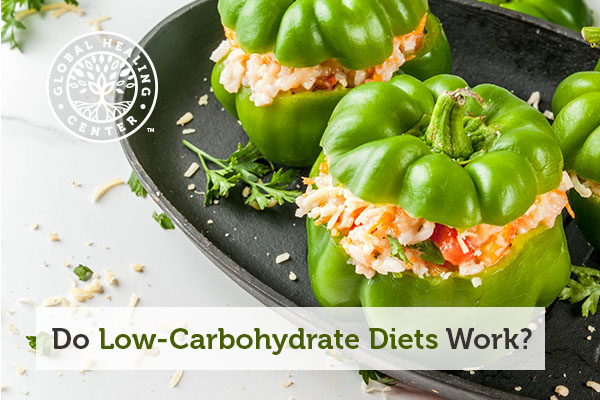 For decades, doctors have been telling men they need to lose weight in order to reduce their risk of heart disease, hypertension, diabetes, and a number of other potentially life-threatening conditions.

Women are also trying to shed excess body weight for exactly the same reasons. In addition to these well known fat-related health concerns, keeping trim has also been shown to significantly reduce the risk of developing breast cancer in women with a strong family history of the disease.

With this in mind, British researchers with University Hospital in South Manchester, England, have released the results of a preliminary investigation which suggests that cutting back on carbs just two days a week could be a more effective approach to losing weight and preventing disease than many other popular diets [1].

A total of 115 women, all with a family history of breast cancer, took part in the study. Each was randomly assigned to one of two experimental test groups or a dietary control group and then monitored for a period of four months.

Test group participants were placed on either a low-calorie, low-carbohydrate diet for two days a week; or instead, a similar low-carb diet, in which they were allowed the freedom to eat as much fat and protein as liked, also for two days each week. Control group participants were placed on a Mediterranean-style calorie-restrictive diet seven days a week for comparison purposes.

Dr. Group outlines how to transform your diet to live a healthier, happier life. Enter your email below for the free guide!

These results are even more impressive when you remember to consider that these test group participants achieved better results while dieting only two days a week, as compared to the control group’s seven-day-a-week plan.

A highlight of this study is the importance of dieting smarter, rather than harder. Taking a healthy and realistic approach, such as dieting only a few days each week, is a great way to ensure that you don’t grow to hate it later on down the road.