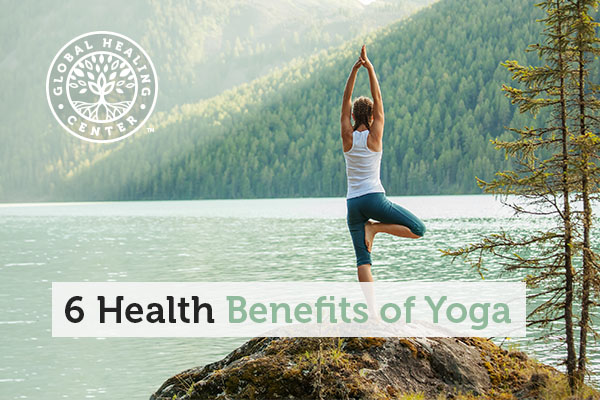 Yoga is that eastern practice involving odd positions and stretches that may seem slightly strange, though many people swear by once they've tried it. It's well known to be relaxing and a healthy way to exercise. However, there are also lots of wild claims about it. What's true and what isn't? Fortunately, there has been scientific research on the topic of yoga, and with excellent results. So, we don't need to rely on claims. Rather, let's take a look at six proven benefits of yoga.

One of the most common concerns men face today is loss of fertility. As a recent study's authors have noted, "Various Assisted Reproductive Technologies have been introduced to solve the concern, but common people cannot afford the cost of such procedures." [1] The same study suggests that yoga can improve the quality of sperm in cases of low sperm count or motility. It's also been proven to benefit prostate health. Of course, yoga's well-known ability to reduce stress and anxiety is also beneficial for improving a couple's sex life. Mild disruptions in erectile response also benefit from the practice of yoga.

Perhaps, instead of running to a fertility clinic, a couple's first stop should be a yoga instructor!

A new study that reviewed existing studies has documented yoga's ability to ease the indications of menopause. They looked at hot flashes, sleep, cognitive function, mood, and discomfort. In some cases, they found that standard exercise helps as much as yoga, in others they found definitive benefit from yoga, and in all cases, yoga was at least as good as typical types of exercise. [2]

My conclusion is that you can't go wrong by doing yoga to improve menopausal symptoms! 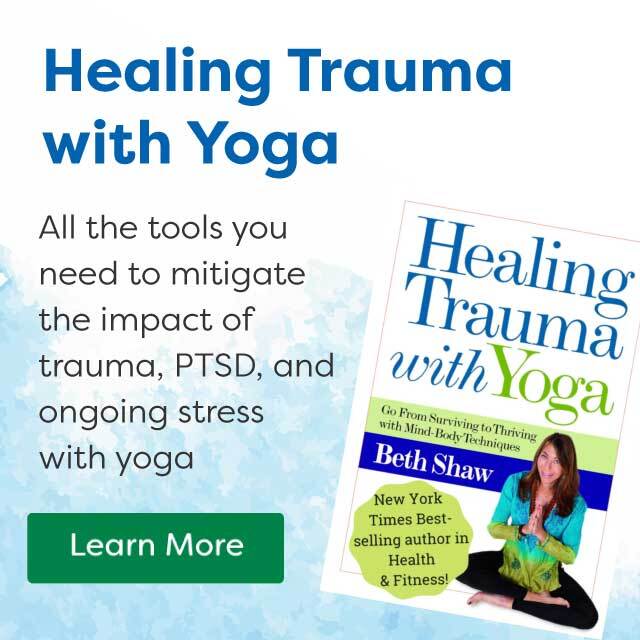 Reflux, that miserable and uncomfortable condition of stomach acid pushing up into the esophagus, may seem simple to take care of with over-the-counter and prescription drugs. But that relief comes at a heavy price: poisoning by aluminum, which is the primary ingredient in most of these products, and harm to your digestion by lowering the pH of your intestinal tract. You need that acid to digest foods properly.

So, it's really great to learn that yoga can ease the symptoms of GERD. A recent study discusses a specific case of a man whose reflux concerns were greatly eased by yoga, and then goes on to discuss several trials that have documented benefits for GERD and other gastrointestinal disorders. The authors suggest that yoga's benefits may be a result of impact on the nervous system. As we'll see later, their thinking is supported by research on yoga's neurological effects. [3]

The discomfort of osteoarthritis in your knees can interfere with virtually all aspects of life. Inability to get around easily means that your ability to exercise is limited, socialization and the things that you find enjoyable, such as dancing, can become undoable, and even normally stress-free activities like cooking can become difficult. A study has just been done that shows significant benefit in osteoarthritic knee discomfort after just 8 weeks. So, before agreeing to submit to a surgeon's scalpel, why not give yoga a try? [4]

Heart disease is related to stress, and we live in a particularly stressful era. Yoga and its offshoot, Mindfulness-Based Stress Reduction (MBSR), are known to help ease stress. Now, studies document that yoga alone and MBSR can also decrease the risk of coronary heart disease. Of particular note is that pranayama, the yoga practice of breathing correctly, can be particularly helpful in supporting the good health that typically exists opposite of heart disease. In fact, markers that indicate high risk for coronary heart disease are improved significantly by the practice of slow pranayama. [5] [6]

One of the two control centers of the body is the nervous system, with the other being the endocrine, also known as glandular, system. Sadly, today's life brings constant nervous stress, making nerves hyper-vigilant and literally wearing them out, along with the extra stress it brings to the rest of the body. As we've seen to this point, several different aspects of health are improved by the practice of yoga. So, it shouldn't be a surprise that a new study documents significant nervous system health benefits brought by yoga.

In spite of yoga seeming to be less intense than the other aspects of police officers' training, a recent study has demonstrated significant improvement in their nervous systems when yoga was included in their training. Both motor and sensory nerve conduction were improved. [7]