Sexual dysfunction is a concern that gets an enormous amount of attention. If you've been in front of a television for more than seven seconds, you've undoubtedly seen the advertisements from the many pharmaceutical companies who are constantly pushing their drugs on the impotent public.

Of course, these pills often come with side effects potentially worse than the original issue (look up "priapism"). Can anything be done to stimulate libido naturally? Yes! Sexual activity is physical activity, and the best way to get physical is to be physical and exercise!

While exercise is one of the best ways to rev up your libido, other options work, as well.

The research is clear: get up and get moving if you want a strong libido. Exercise of any kind is the best way to ensure a healthy libido. Impotent men have been found to get the most benefit from their ED medication when they included exercise as part of their protocol.[1]

In one study of men who were receiving hormone suppression therapy as part of prostate cancer treatment, physically active participants reported enjoying sex more frequently compared with sedentary individuals.[2] If exercise works for men suffering from sexual drawbacks coupled with cancer, imagine the power of exercise for healthy men!

Women suffering from depression and the awful side effects of antidepressants often experience a dramatic loss of sexual desire. Exercising before sexual stimulation increases a female's experience and physical response to sex.[3] One study sought to compare the effectiveness of either exercise or testosterone for increasing arousal in women. The result? Exercise offered the greatest response.[4]

If you want greater sexual drive and satisfaction, then practice deep breathing and stretching. In one recent study, a group of 80 men were divided into a control group and an intervention group. The men who took part in 20 sessions of stretching and breathing exercises enjoyed greater sexual desire and response compared to those who didn't.[6]

Giving the pelvic muscles a workout is a powerful way to improve one’s sexual experience. Pelvic floor exercises, commonly called Kegels, strengthen the muscles of the lower abdomen. These exercises are commonly used to help pregnant women develop the strength needed for delivering a baby. Pelvic exercises also help men who've had their prostate removed regain control of their muscles. Additionally, they can help both men and women improve control of the muscles used during sex.

Kegel exercises are simple exercises. They generally involve the contraction and relaxation of the pelvic floor muscles and the time requirements are light.[7] A multitude of pelvic floor exercises can be found for free online.[8]

Getting out and absorbing sunlight can be one of the best ways to encourage the desire for sexual activity in both men and women.[9] Sunlight improves alertness and increases energy production, mainly by stimulating vitamin D synthesis and neurotransmitter function. It's even been determined that exercise, adequate dietary protein, and daily sunlight exposure is as effective as many medical interventions. These natural enhancers are especially beneficial for the elderly.[10] If you find your motivation in the bedroom lacking, go outside, get some sun, then go get some!

Bonus: The Power of Chocolate

Chewing doesn't really qualify as exercise but as long as we're on the subject of libido enhancement... An Italian study found that women who ate chocolate on a regular basis enjoyed higher sexual activity[11] — another reason to gift your lover some fine, organic, dark chocolate! However, while dark chocolate offers a potent serving of antioxidants and phytochemicals, the simple exercise of showing attention and thoughtfulness toward your partner may be most responsible for boosting libido. 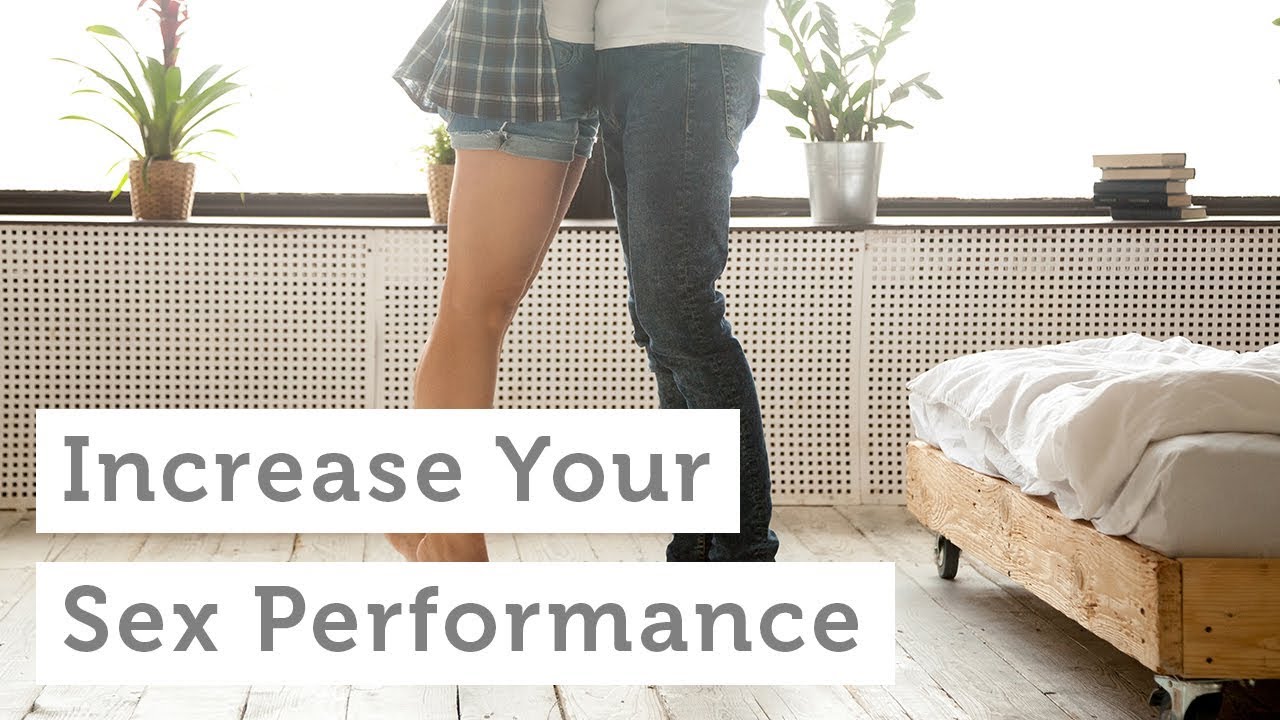