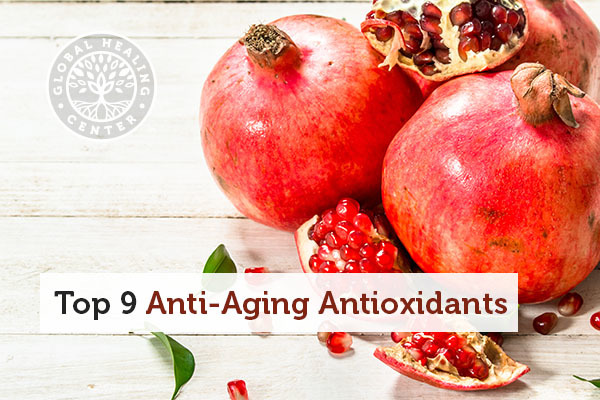 For years, scientists believed aging was a foregone conclusion and out of our control. However, we have more authority over the aging process than previously thought. Part of aging has more to do with the stress and the functioning of your cells than it does with the number of candles on your birthday cake. The best way to protect cells involves the consumption of antioxidants, many of which are available in plant-based foods.

By now, you’ve probably heard the buzz about antioxidants. Antioxidants are potent compounds that counteract free radical damage to your cells. They support an overall healthy lifestyle by boosting cellular health and encouraging healthy aging in more ways than one. Below are the top anti-aging antioxidants to try.

A compound in astragalus root, TAT2, stimulates your cells to produce telomerase, an enzyme that aids telomere repair. Telomeres occur within each cell, and short ones indicate damaged DNA. They are one of the key contributors to increased cellular aging. Astragalus root also supports the liver’s toxin-removing actions. They stimulate increased urine flow, which flushes the kidneys and prevents toxin buildup.

The French Paradox — they drink abundant red wine, yet have lower rates of heart disease — made resveratrol famous. It's now known for its role in promoting longevity. Present in red wine, grapes and grape juice, and dark chocolate, resveratrol is unique among antioxidants for its ability to cross the blood-brain barrier. In doing so, it can deliver potent soothing properties and free radical scavenging actions directly to brain cells. Its effect even mimic caloric restriction (like intermittent fasting), a proven anti-aging dietary strategy.

Similar to resveratrol in function, pterostilbene may even be a more powerful antioxidant. Like resveratrol, it mimics caloric restriction which slows aging and promotes healing. Researchers have found it very effective for protecting and rejuvenating brain cells and promoting normal blood sugar and cholesterol.[1]

Every cell in the body requires Coenzyme Q10 to produce ATP. As a factor in the metabolic process, it acts as an antioxidant to neutralize free radicals protecting the cell, DNA, and mitochondria from oxidative damage. Combining CoQ10 with PQQ has proven even more effective than each individually. With Global Healing's CoQ10 & BioPQQ® with Shilajit, you get the benefit of both power-antioxidants. Shilajit, a nutrient-rich compound from the Himalayas, enriches bioavailability of the antioxidants.

Anthocyanins give pomegranates their red color and offer a strong serving of antioxidants. Punicalagins specifically support cardiovascular and neurological health. [3]

The human body naturally produces several of these antioxidants: CoQ10, PQQ, R-lipoic acid, and the digestive and systemic enzymes. However, these same antioxidants decline naturally with age, making supplementation helpful.

Often, environmental and dietary toxins (such as HFCS, aspartame, MSG, etc.) overload the body’s stores of these native antioxidants. This leads to less than stellar health in more ways than one. 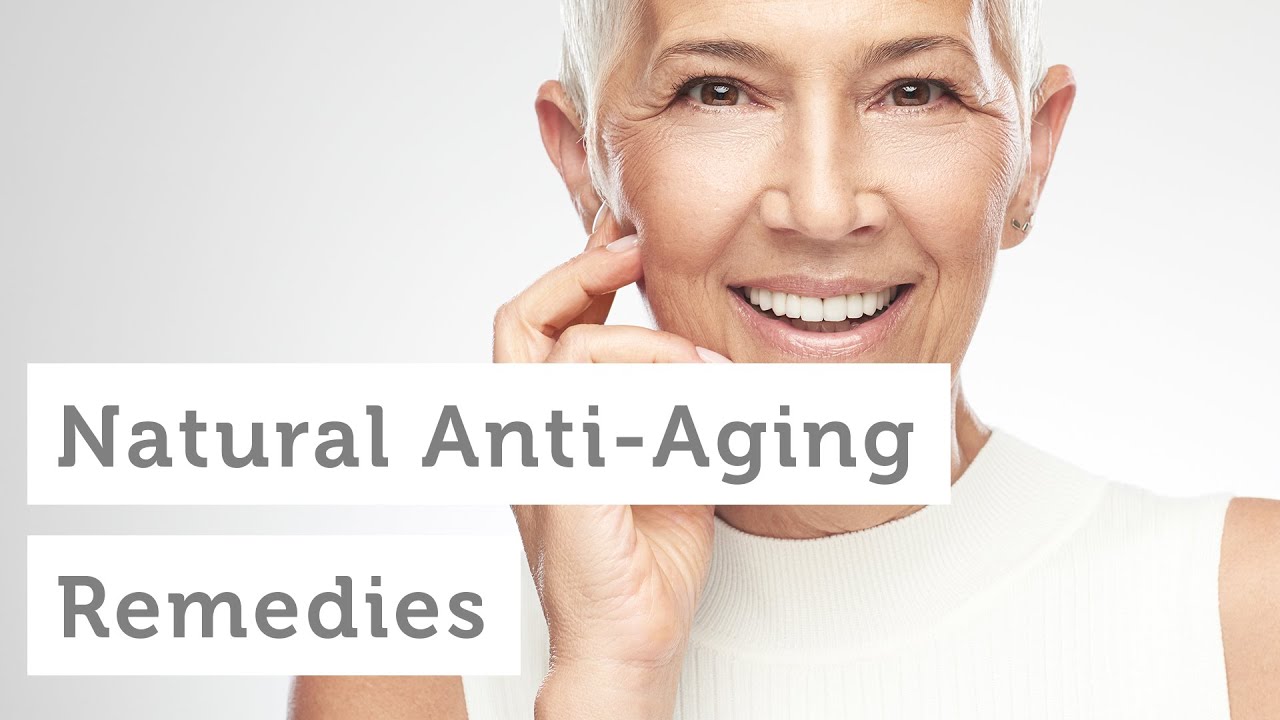